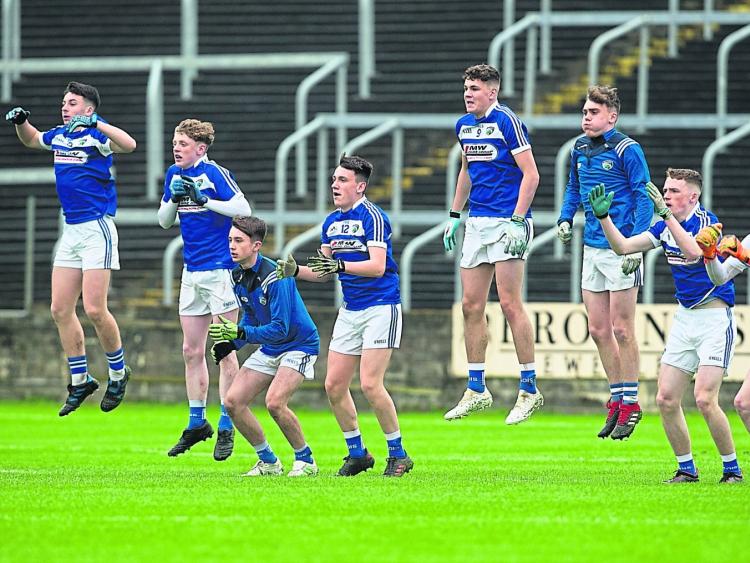 Laois U-20 boss Eddie Kinsella has named his starting-fifteen to take on Westmeath in the Leinster Championship quarter-final at MW Hire O'Moore Park on Saturday.

Billy O'Loughlin guided Laois to reach their first Leinster final at the U-20/21 grade since 2009 last year, but ultimately lost out to the beaten All-Ireland finalists Dublin by 13-points. This year, former All-Ireland referee and Courtwood manager Eddie Kinsella is at the helm of the Laois U-20s.

Laois met Westmeath at the same stage last year, with extra-time required at Cusack Park to separate the sides. A late flourish from Diarmuid Whelan and Dan McCormack ensuring Laois marched on to a semi-final meeting with Meath.

Eddie Kinsella's charges will be without the services of senior stars Mark Barry and Sean O'Flynn for this weekend's tie as they look set to continue their involvement with Mike Quirke's squad for their rescheduled clash with Cavan the following day (Sunday).