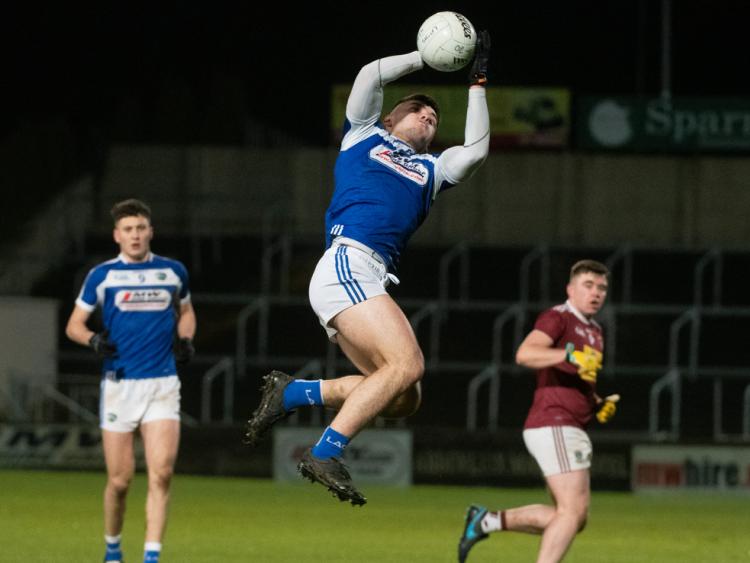 Just four days after defeating Westmeath in the dramatic quarter-final which needed extra-time and a penalty shoot-out, Laois are back in action at the Portlaoise venue tonight.

On Monday night, Laois battled back to force extra-time with a late Matthew Byron free. The sides couldn’t be separated there either as they were level on three occasions, forcing the game to penalties after it ended 1-10 to 0-13. Laois went first and scored four of their five, leaving all the pressure on Tommy Ryan, who saw his effort fly over the bar.

Former Arles-Kilcruise manager Gay Campbell leads Friday night's opposition, having overcome Offaly by the skin of their teeth amid deplorable conditions in St Conleth's Park last Saturday. It’s a result that was extremely fortunate as Offaly led 0-6 to 0-2 at the break and if it wasn’t for Shane O’Sullivan’s wonder goal in the 42nd minute the result could have been very different, but Paddy McDermott was the Kildare hero with his stoppage-time point getting Gay Campbell’s charges over the line.

Laois manager Kinsella has kept faith with the side that prevailed against Westmeath by naming an unchanged side for tonight's clash.