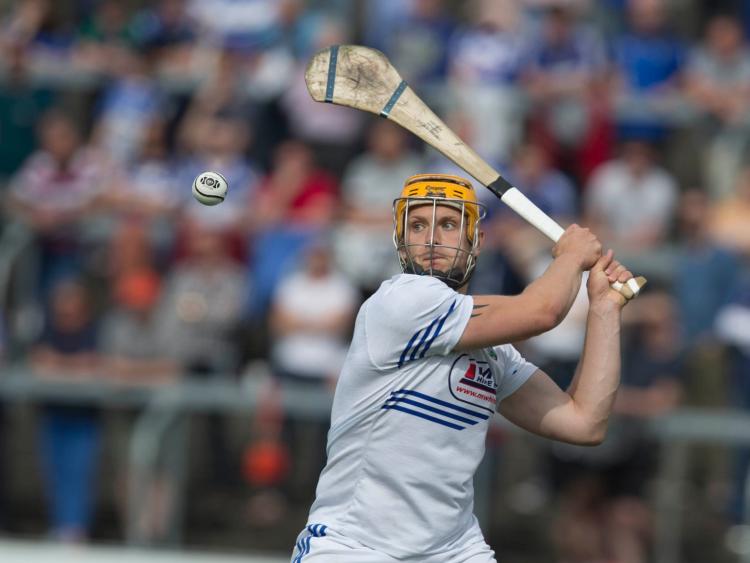 The two counties currently occupy the bottom two positions of Group B and, while not the actual relegation final itself, this fixture will  condemn the loser to the relegation duel against the last-place team from Group A - again, most likely Westmeath but All-Ireland champions Tipperary currently sit on zero points with a game in hand due to Storm Dennis' postponement of their game last weekend.

Brennan has made two changes to his line-up from the team that lost out to Clare last weekend, both changes enforced due to injuries picked up in Ennis.

Rosenallis' John Lennon comes in for his first start of the league as he continues his return to full fitness but at the expense of centre-back Ryan Mullaney who was forced off against Clare with a foot injury. The other absentee is Stephen Bergin who also departed the fray late on with a gruesome gash above his knee which required stitches, with Borris-Kilcotton's Aaron Dunphy taking his place in the full-forward line.

The game is fixed for a 7pm throw-in at MW Hire O'Moore Park on Saturday.