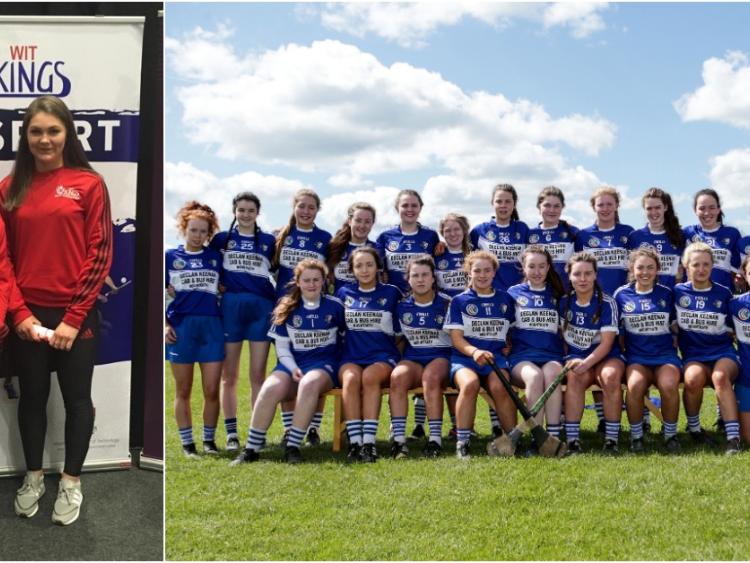 Molly O'Connor from The Harps Camogie Club and Clodagh Tynan from St Brigids have been awarded the honour for the academic year in recognition of their sporting abilities, receiving the Emerging Talent Sport Scholarship Award. 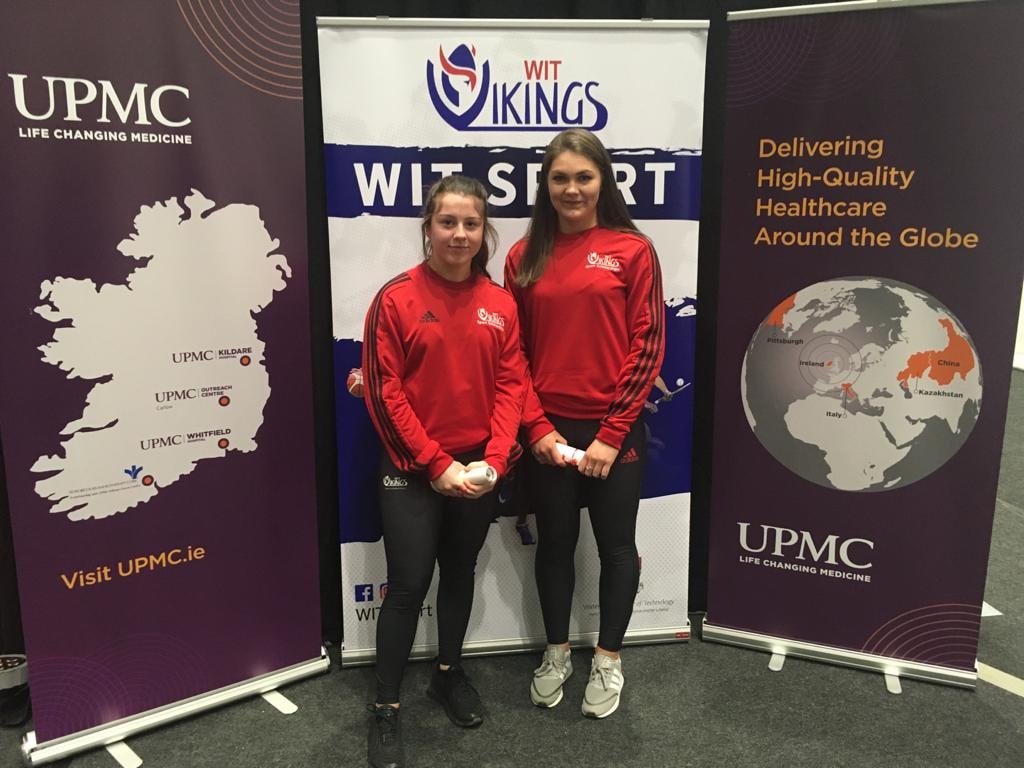 Both were part of last year's successful Laois minor team that claimed the All-Ireland 'B' title following a replay with Limerick in Nenagh, and most recently both were deployed in the Laois Intermediate team's defence for their narrow four-point loss to Tipperary in the National League. 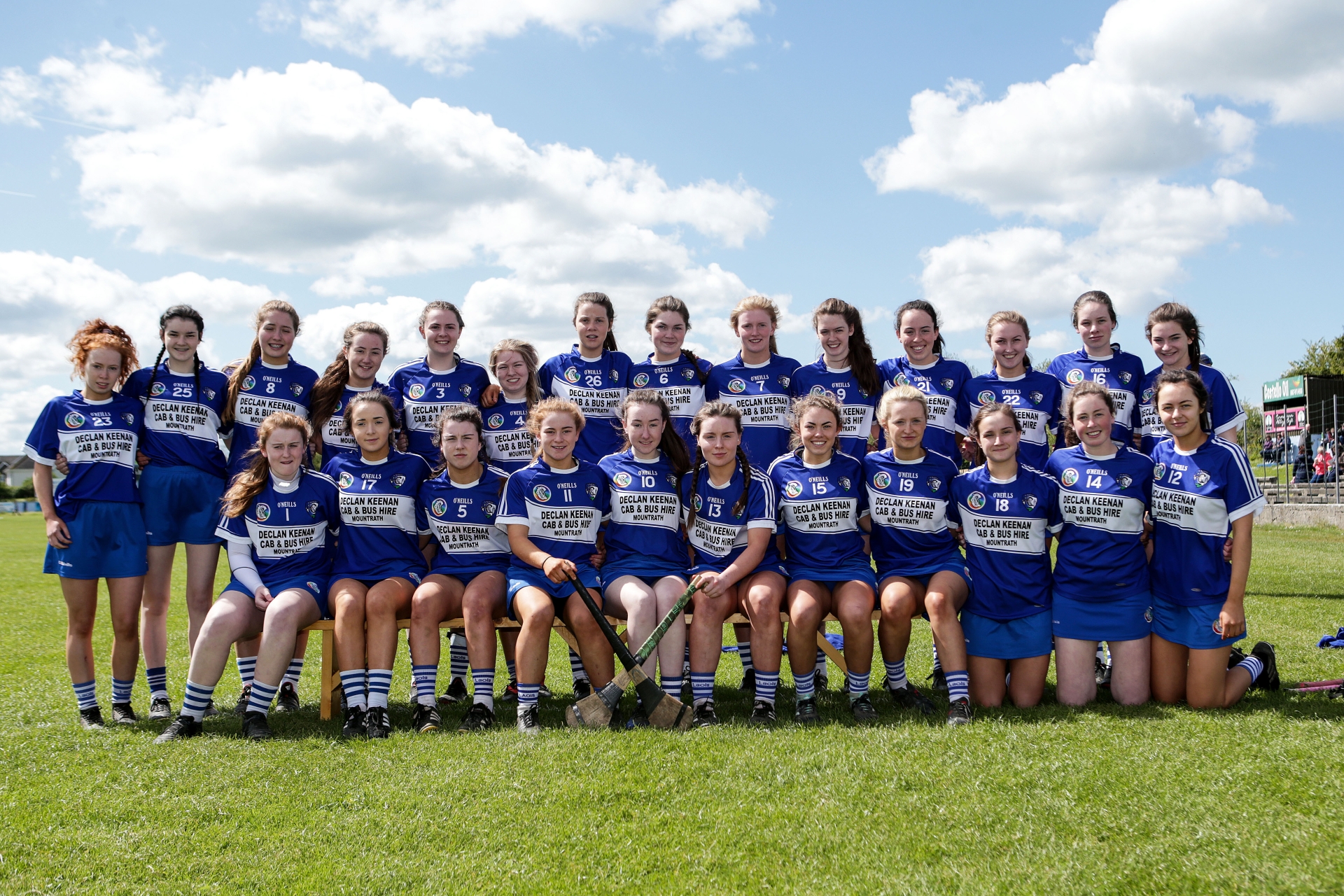