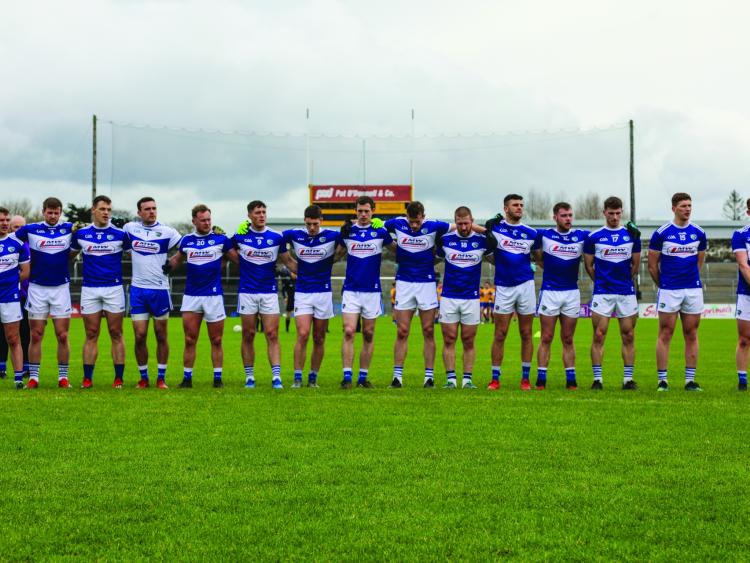 The Laois football team for Saturday's Allianz National League clash with Kildare has been named.

Laois manager Mike Quirke has made one change to his starting-fifteen for Saturday evening's Round 5 fixture with the Lillywhites at MW Hire O'Moore Park.

Laois U-20 star Sean O'Flynn returns to the senior fold to replace the injured Cahir Healy with Trevor Collins shifting to corner-back. Kieran Lillis will wear the number eight jersey for the first time in this league campaign having been named at full-forward in all of Laois' previous games.

Kildare currently sit in the relegation zone having lost their last three games, despite opening with a win against Fermanagh. Jack O'Connor has yet to name his side for their trip to Portlaoise, but they'll be aiming for a much-needed win to keep their Division 2 status intact.