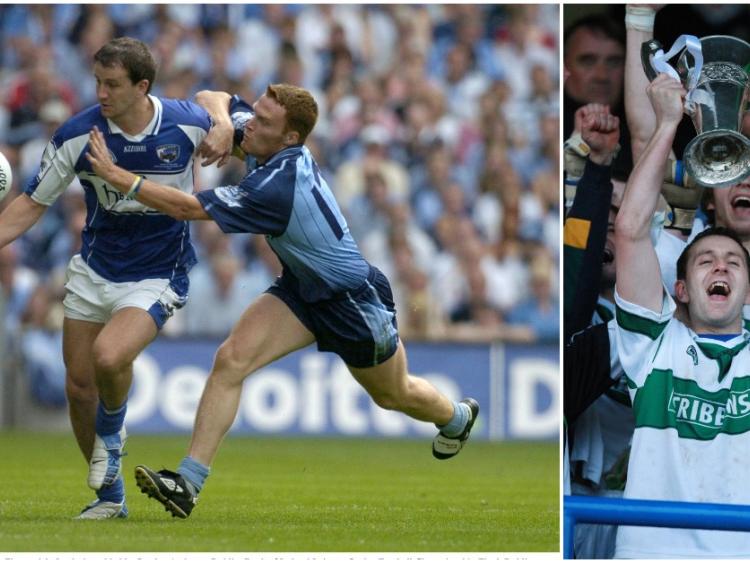 Three-in-a-row county champions Portlaoise have appointed from within for their next senior football manager as Kevin Fitzpatrick is set to take the reins for 2020.

A member of the talented minor crop that ended the County's 81-year wait for an All-Ireland title in 1996, Fitzpatrick proceeded to line-out at wing-back in 2003 as Mick O'Dwyer guided Laois to Leinster glory and would go on to play for Laois on every line of the field in later years.

Ever-present for his native Portlaoise, Fitzpatrick is one of the most decorated club players in the county and has been part of a remarkable 15 Laois SFC winning sides, as well as two Leinster medals, and played with Portlaoise as recently as last summer.

He'll be without the services of his longtime teammate and 15-time championship winner, Brian 'Bruno' McCormack, for 2020 following the forward's decision to retire at the end of last year.

Filling the void left by Niall Rigney after a one-year stint, Fitzpatrick will be bidding to lead the Town to their fourth successive Delaney Cup after they saw off a stern challenge from first-time finalists Killeshin to claim a 12th Jack Delaney Cup in 13 years.

Last night at the draws for the Laois football championships, Portlaoise were drawn to play Ballylinan in Round 1 for the second year in a row.