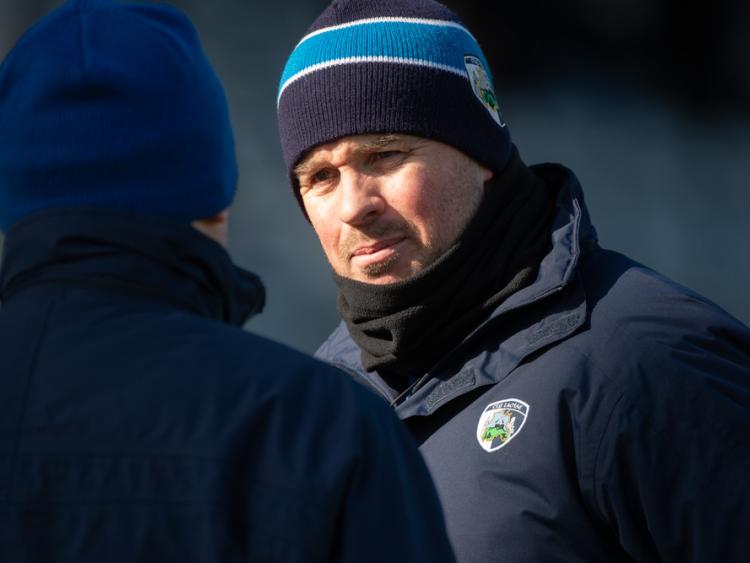 A disappointed Mike Quirke gave his post-match reaction to Laois’ loss to near neighbours Kildare on Sunday afternoon, and the Kerry man had no problems with admitting that his side wasn’t up to the level required.

“It was very disappointing. It’s the second home performance in a row that hasn’t been up to scratch and that’s not what we are looking for. We’re trying our best to get the seven points and get safe first of all. That performance wasn’t anywhere near good enough to win the game.”

Kildare came in knowing they needed a victory to keep them afloat, and Quirke believed they had the edge mentally because of that.

“We thought we had done everything as right as we could. We trained and prepared in a similar way to the games that we’ve won and ones we lost.

“I think a lot of it is probably mentality. They (Kildare) needed to win the game far more than we did, and you could see that hunger. They were first to every second ball, they were winning breaks. They did very well on our kick-outs and they were tough to break down. I think they played the conditions well and the surface well and they were much the better team.”

Kildare kicked four nice points from play to start the game and that really laid down the gauntlet to Laois, who were unable to respond.

“They got off to a great start. We weathered that storm. We knew there’d be a big burst from them early on. We got back in for the second-half with four points. It was level for the second twenty-five minutes of the first half, but that early good start really hurt us.”

Laois, despite being outplayed, could have got something from the game if they had converted a few of their goal chances.

“We definitely had two good goal chances in the first half where we probably could have got something out of it. If we did, maybe thing would have a different reflection, but we weren’t good enough. There’s no point saying anything otherwise. Our performance didn’t deserve anything out of the game.”

Laois have two massive away fixtures coming up against Westmeath and Fermanagh, and they will probably need at least one win in order to guarantee survival in Division 2.

“We just need to get the seven points. That’s been our focus since we started, and if you can get the seven, you can worry about what comes after that. For now, we got two games left and we need to pick up two points. If you get the seven, then you can’t be touched.”