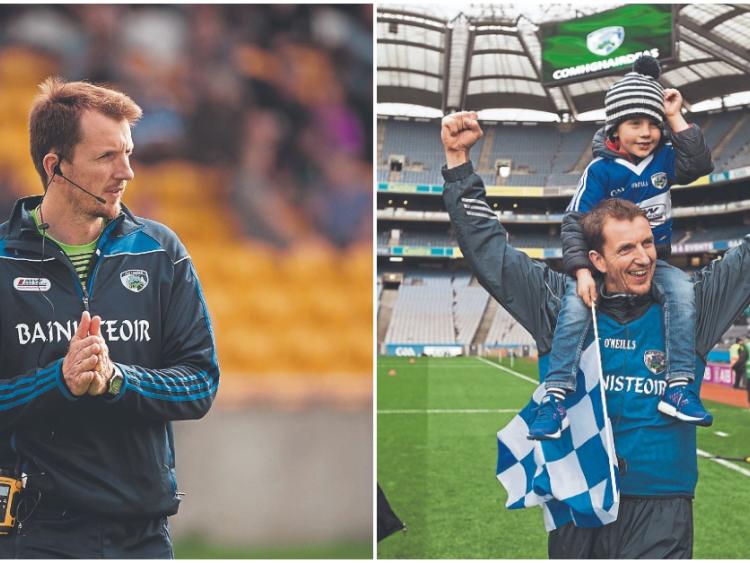 Renard native Sugrue led his home county to the Munster title, coming from behind to produce a stellar second-half performance and dethrone the reigning All-Ireland champions, Cork, in the surroundings of Austin Stack Park last night.

18 months after the Kingdom's Minors secured a historic fifth All-Ireland title in a row, they have now made the step-up to the U-20 grade under Sugrue's watchful eye.

They trailed by four points at the break but outscored Keith Ricken's side by 11 points to 3 in the closing half with Ruaidhri O Beaglaoich starring with a five-point haul.

Sugrue, a Portlaoise-based physiotherapist, oversaw a successful two year stint as Laois manager that reaped back-to-back promotions from Division 4 to Division 2 - where Laois currently ply their trade. He stepped down following the Round 4 Qualifier knock-out to Cork last summer, and was replaced by another Kerryman Mike Quirke.

Kerry now have an All-Ireland semi-final against Galway or Roscommon on St Patrick's Day to look forward to.