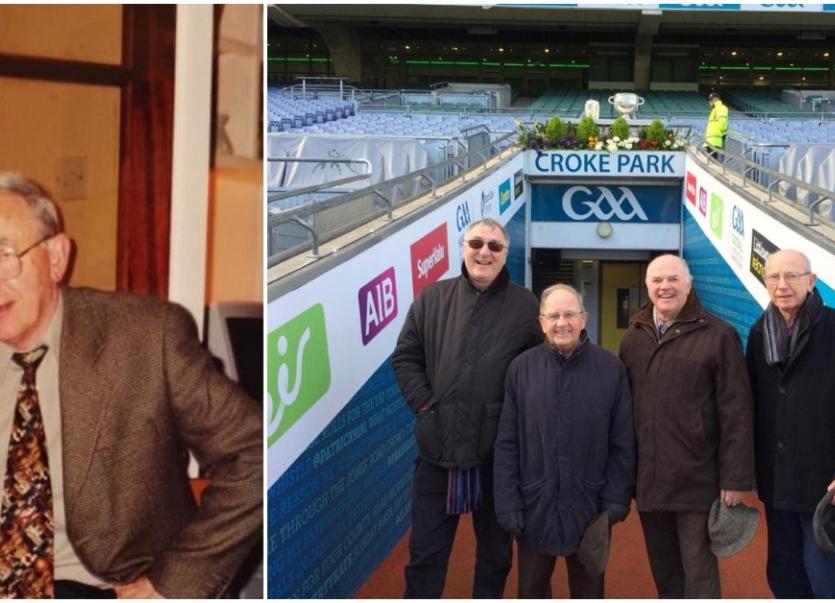 The death has occurred of Ber Devaney, Newpark, Portlaoise and late of Forster Street, Galway, on the 28th March 2020, peacefully following a short illness, surrounded by his loving family at the Midlands Regional Hospital, Portlaoise.

A former teacher and vice-principal in the Patrician College, Ballyfin, Ber was one of the most highly regarded staff members in the esteemed educational establishment’s long history.

A native of Galway, Ber won a Galway senior hurling title with his club Liam Mellows in the late 1960s - a feat they would not repeat until 2017. He remained a passionate and vocal supporter of all their GAA teams throughout his life while supporting his adopted county also.

During his time in Laois, he played rugby with Portlaoise Rugby Club and football with Ballyfin GAA club, while he was also a former captain and president of The Heath Golf Club as well as being an active member of the local community.

Ber will be sadly missed by his loving wife Phil and sons Ronan and Aidan, family and friends.