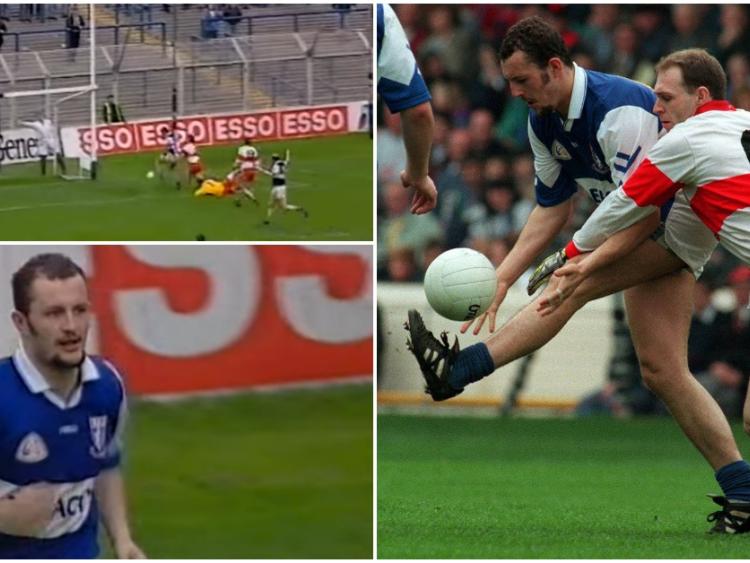 Three goals from converted full-forward Hughie Emerson turned a close contest in Laois' favour as the O'Moore's advanced to the last four of the NFL for the third time in four seasons.

Derry were engaged in a three in a row bid, having won the NFL title in '94 and '95 but Laois rose their game considerable from their final league outing with a new look team.