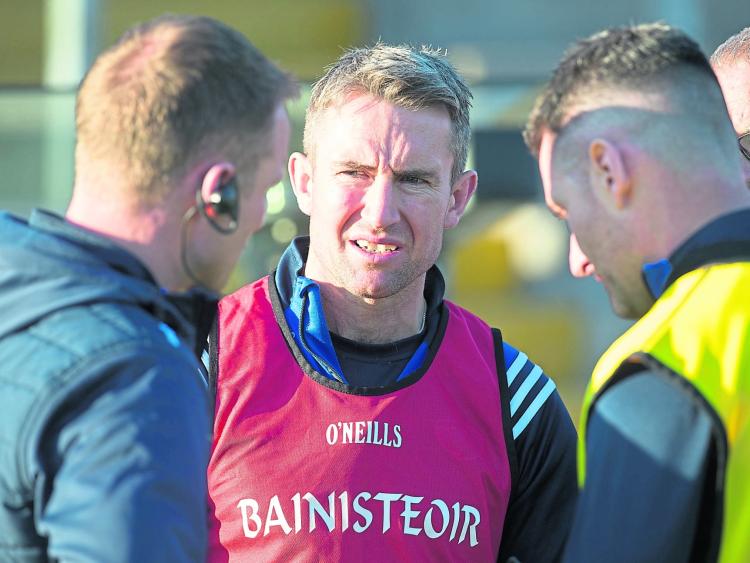 Laois hurling manager Eddie Breann believes his intercounty players could suffer because the hurling championship in Laois has been structured in a different way to other counties.

Laois GAA has decided to drop just one round from the county club championship but Brennan claims the intercounty club players will not be allowed to train collectively until September.

He contrasted this to Wexford where its county board plan to get the club championship out of the way in just three weeks so that Davy Fitzgerald can have exclusive access to his intercounty charges to get a clear run at the hurling championship when it gets underway in the autumn.

In an interview with the Irish Examiner Brennan set out his stall in some detail.

“There’s a level of talking out of both sides of the mouth about club players from some people,” Brennan told the Examiner.

“We had an opportunity to make this a novel year, with no senior intercounty championship, but that’s obviously the showpiece of the GAA season and income from that is important. We can’t be naive about that.

“But I’ve been instructed in Laois that we’re not allowed to train collectively until the 13th or 14th of September. That’s black and white as far as the county board is concerned.

“That’s okay. I think most managers would feel okay with not being allowed to train until a certain date — provided it’s the same for everybody.”

"As things stand, Wexford would be finished its championship and all its county players would be available from the middle or end of August.

“In Laois county players wouldn’t be available until the last weekend in September. If Laois were playing Wexford in the Leinster championship which team would have a distinct advantage in terms of preparation?"