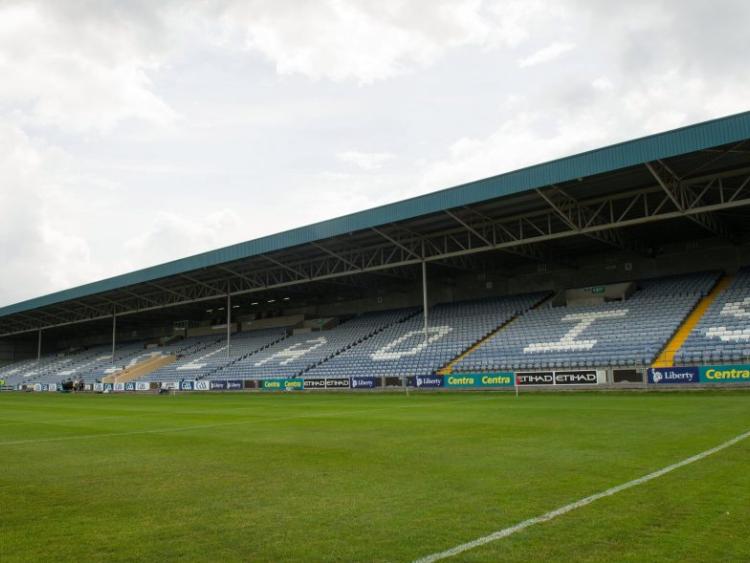 Laois GAA have confirmed their plans for the staging of club championships, opting to largely stick with the proposed structures and dates outlined two weeks ago.

The plans were ratified at a meeting last night and the County Board opted not to bring forward their proposed schedule in line with the GAA’s revised date for the restart of competitions by two weeks from July 30 to July 17.

The structure and time frame for the Laois senior championship season is set to largely remain in place, with the only exception being the elimination of one round in senior hurling as previously outlined.

The Senior Football Championships is set to remain as is, with the full 11 weeks being utilised for the season. It had previously been proposed that the SFC final take place after the end of the inter-county season, but instead the final will be brought forward to the weekend of October 3/4.

The weekend of August 27-30 will now stage Round 3 of the senior and junior football championships, as well as the hurling championships, to accommodate the switch.

The Senior Hurling Championship will see one round gone, with the final being placed in the last week of September. The change means that only two teams would advance to the knockout stages from the four-team groups, as opposed to three. This effectively eliminates the need for the quarter-final round and allows the hurling championships to be played over five rounds instead of six.

The hurling championship will be played over a 10-week period from July to September, while both codes will be played on alternate weekends with the exception of Round 3. All matches will be concluded on the day with replays only being permitted for county finals, meaning extra-time and penalties if necessary.

“I’m very happy with the structures we have in place and I think, in general, that it satisfies all our needs within the county," said Laois GAA Chairman Peter O'Neill.

"You probably would like more time with your county teams to prepare, but we discussed it with club chairpersons and we’re happy to go with the plan we presented."

The main dates outlined are as follows: