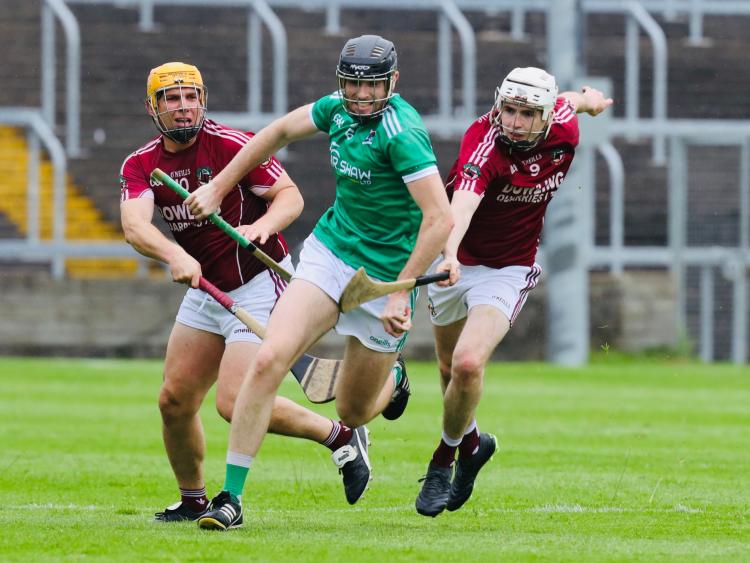 An exciting finish at MW Hire O'Moore Park ensured Rosenallis got a share of the spoils after a Fiachra C Fennell goal two minutes from time spurred them on and forced Ballinakill to grab a late equaliser through the brilliant Eamon Jackman.

The opening half didn't do much raise the blood pressures of the small crowd in attendance in MW Hire O'Moore Park, but the final quarter more than made up of for it as Rosenallis clawed back a result from the jaws of defeat.

Rosenallis' late rally in the final ten minutes ramped up a gear when Fiachra C Fennell rifled a goal from the edge of the D and two Paddy Keating points later they were on level terms and all the momentum falling in their favour.

The sides were level after ten minutes on three points apiece, with Donnagh Callaly's excellent sideline cut from the terrace sideline the pick of the scores.

Keating added three more frees in the opening half as both he and Jackman finished with four apiece at the end of the half. Two injury-time points from Cillian Callaly and the aforementioned Keating ensured the sides went in level on seven each after a relatively slow half.

Ballinakill dominated the fifteen minutes after the restart to outscore their opponents eight points to three as Eamon Jackman turned on the magic to hit six of those, with four coming from open play as Ballinakill led by five points - 0-15 to 0-10.

Cha Dwyer, who had been quiet by his standards for most of the game, landed a huge score for Ballinakill after a ten minute drought. Rosenallis battled back and when Fiachra C Fennell rattled the net from range they looked like a rejuvenated side and went on to take the lead.

When Jackman slotted the equaliser it was probably the fairest result for both sides, but both will feel they could've headed to the dressing rooms with the full share of the points on offer.