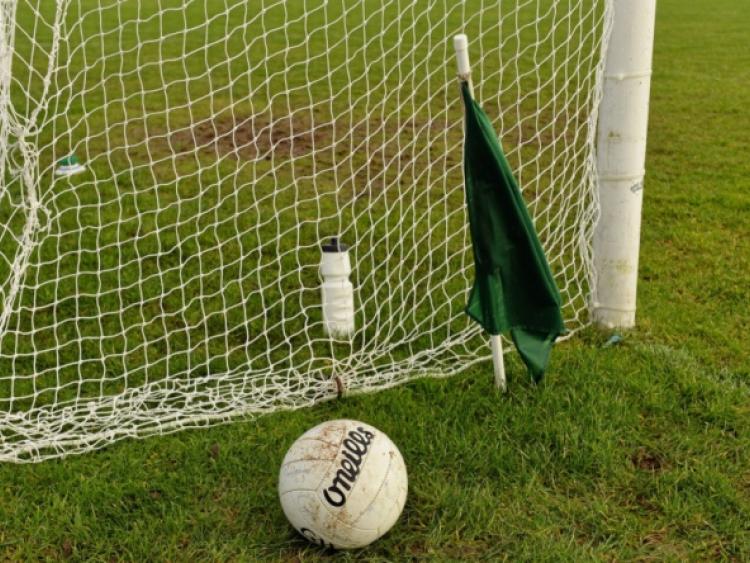 Reigning champions Portlaoise made a winning start to the defence of their crown with a hard-fought six point victory over Ballylinan in Stradbally on Monday evening.

The final margin of six points doesn’t quite reflect what was a tightly contested and dogged game for the majority, even if Portlaoise always looked the more likely to make it count on the scoreboard.

At half-time, the champions led 1-3 to 0-3 with just Damon Larkin’s bullet of a goal separating the sides despite what the bookies and many followers of the Laois SFC had predicted.

Ballylinan, under the tutelage of Mick Lillis - who’s son Kieran was midfield for The Town - frustrated Portlaoise and were ever-committed in the tackle. What they lacked in firepower up front, partly due to Cahir Healy’s shackling of Gary Walsh, they certainly didn’t lack in spirit.

Thirty seconds in and the scoreboard was in motion thanks to Gary Walsh’s first of five for the evening. As their track record will prove, Portlaoise replied in devastating fashion with 1-2 across the next five minutes.

John Kavanagh slotted a free to settle the nerves and when Portlaoise swarmed to dispossess the Ballylinan man on his way out, Damon Larkin pounced with a rocket to the net five minutes in.

Jason Maher tapped over a free he had won himself to push the Portlaoise lead out to four points, before Ballylinan struck back with Walsh’s second shortly after.

Ballylinan again started lively with Walsh notching two more frees, one either side of Ricky Maher’s first of the game. But, try as they may, Ballylinan failed to add another to referee Cliffiord Ward’s notebook in remaining 20-odd minutes.

It wasn’t that Portlaoise took control or dominated the contest, scores were just hard come by. Portlaoise did pick up the pace and by the time the water break arrived further points from Kavanagh and a fine score by Kieran Lillis had their lead back out to four points.

Portlaoise should have had a goal when John Kavanagh got a fist to a squared ball, but Ballylinan cleared it off the line. Two more frees from Ricky Maher in the final ten minutes was more than enough for Portlaoise to grind out a win and progress in search of their fourth successive title.