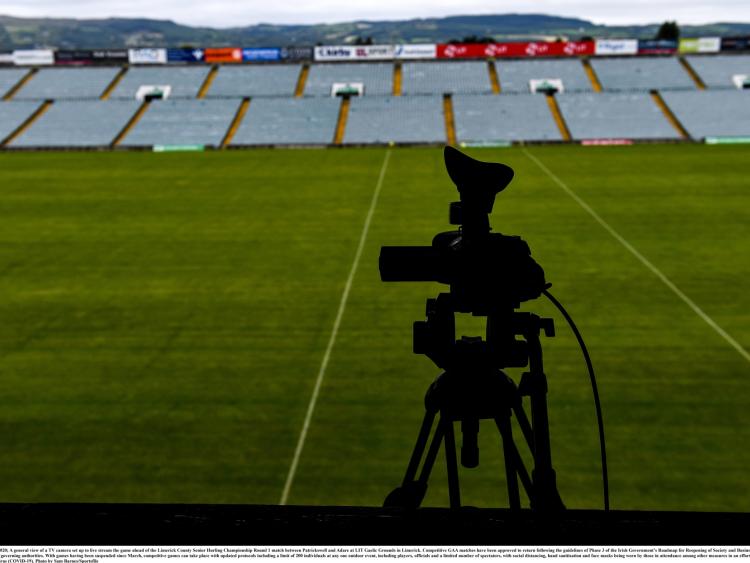 We may be heading into the third weekend of our second lockdown, but there's a jam-packed weekend of GAA to keep us ticking over.

We’ve got football action across the four provinces, a handful of knockout hurling qualifiers, and plenty of action from the Ladies football championships down for decision across the weekend.

In total, there are 13 games that can be watched on TV or live streamed.

The GAA's GAAGO streaming service will show four live games, including all three Leinster SFC Quarter-Finals on Sunday. RTÉ's News Now channel will broadcast Saturday's Munster SFC clash between Limerick and Tipperary, with a double-header of Munster and Connacht SFC semi-finals on Sunday.

Sky Sports' 'Mix' channel, which is free to all Sky subscribers, will show live coverage of the Dublin hurlers and footballers respective tussles against Cork and Westmeath on Saturday, while BBC NI host two Ulster SFC Quarter-Finals. TG4 have two LGFA clashes, one on Friday and one on Saturday.

Here's the line-up of fixtures and where to tune in: