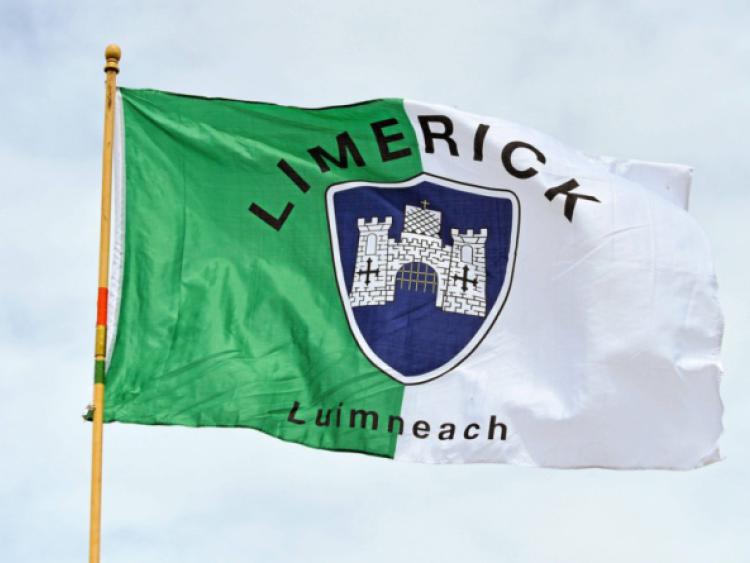 The Chief Medical Officer has praised the example set by John Kiely and the Limerick hurlers following their All-Ireland victory over Waterford last Sunday.

Dr Tony Holohan, who grew up in Limerick, made his comments as he appealed to fans of both Dublin and Mayo to abide by the public health guidelines following this weekend's All-Ireland senior football final at Croke Park.

Speaking at a National Public Health Emergency Team press briefing he said he was impressed with the messages that were delivered by those involved in the hurling final.

"It was always about a behind closed doors playing of the matches, a broadcasting to the public and no real possibility of an opportunity to celebrate in the way we would normally celebrate with people on the streets or cups being brought around to schools or clubs whatever the case might me - there is no room for that," he added.

Meanwhile, NPHET has confirmed that an additional 29 confirmed cases of Covid-19 were reported in Limerick this Thursday.