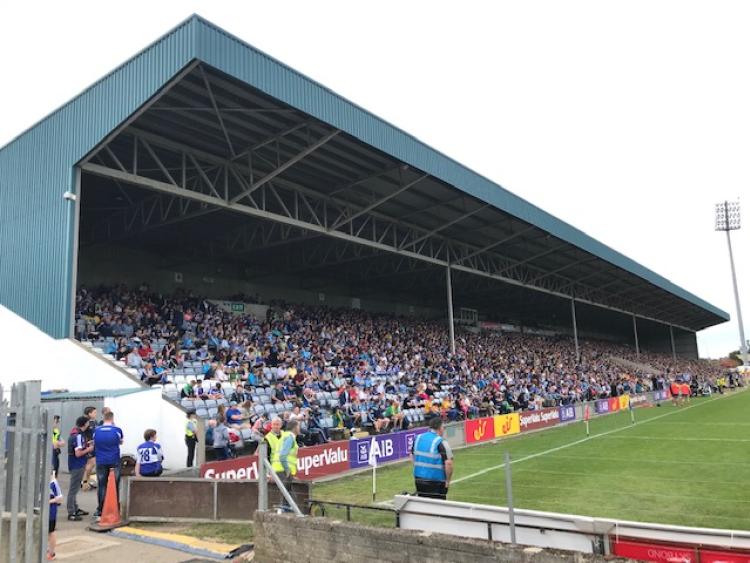 Laois GAA is set to put a new focus on its online broadcasting presence but the county board has decided that reporters will no longer be allowed to cover county board meetings.

The county board issued a report on a briefing on a report by its PRO Paul Dargan to the February meeting.

He said Laois GAA's new initiative involved the upgrade of laoisgaatv as Laois GAA’s “primary communication tool”. This will incorporate meeting reports, management and player interviews, county and club promotions, championship draws, club visits, advertising. He outlined that this was in process and would be finalised in the coming weeks.

Also in the works is a new Laois Supporters Club, in the guise of 'Laois Gaels', which was being redeveloped under the Chairmanship of Bryan Breen, at a cost of €50 per member and would be launched in the coming weeks and would have numerous initiatives and packages for subscribing members.

Laois GAA decided that meetings would be held behind closed doors.

It said three of the 58 delegates in attendance at the February meeting expressed disappointment and concerned at excluding media from meetings.

Laois GAA's report from the meeting said the Chairperson Peter O’Neill explained the decision was taken with the intention of developing laoisgaatv as the main communication tool.

Secondly, the account of the meeting said that it had been reported to him on numerous occasions from delegates, that their attendance at meetings curtailed debate on certain issues, “for fear of being named in local press”.