Waiting to go out and do battle for Laois 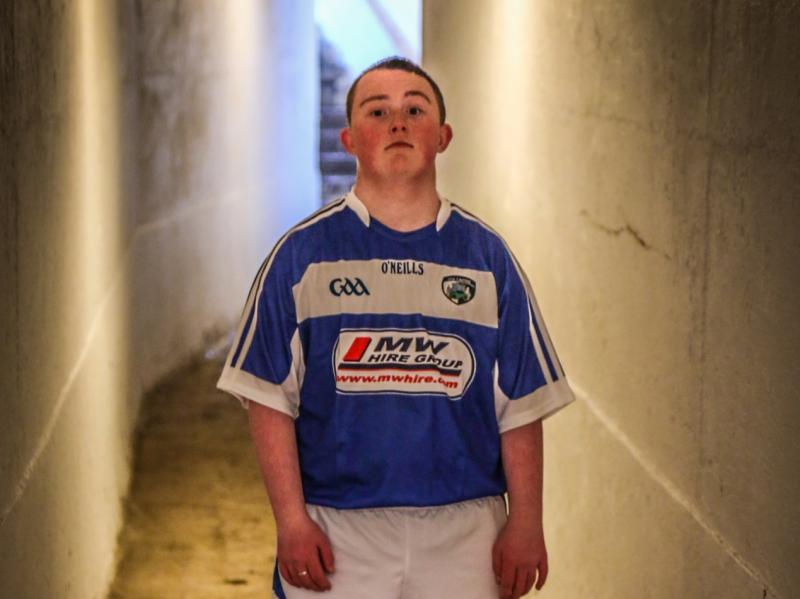 Apart from being Laois GAA PRO Paul Dargan is also handy with the camera and his eye was tuned in 2018 when he captured a photo of his friend Jack Bolton.

The picture taken by Paul was chosen in March as the winning entry in the TRUST Ireland Awards Ceremony.
TRUST is a partnership project led by Munster Technological University on human rights and sport funded by the Council of Europe and the European Union with Ireland's funding from the Irish Human Rights and Equality Commission. MORE ABOUT THE PICTURE BELOW. 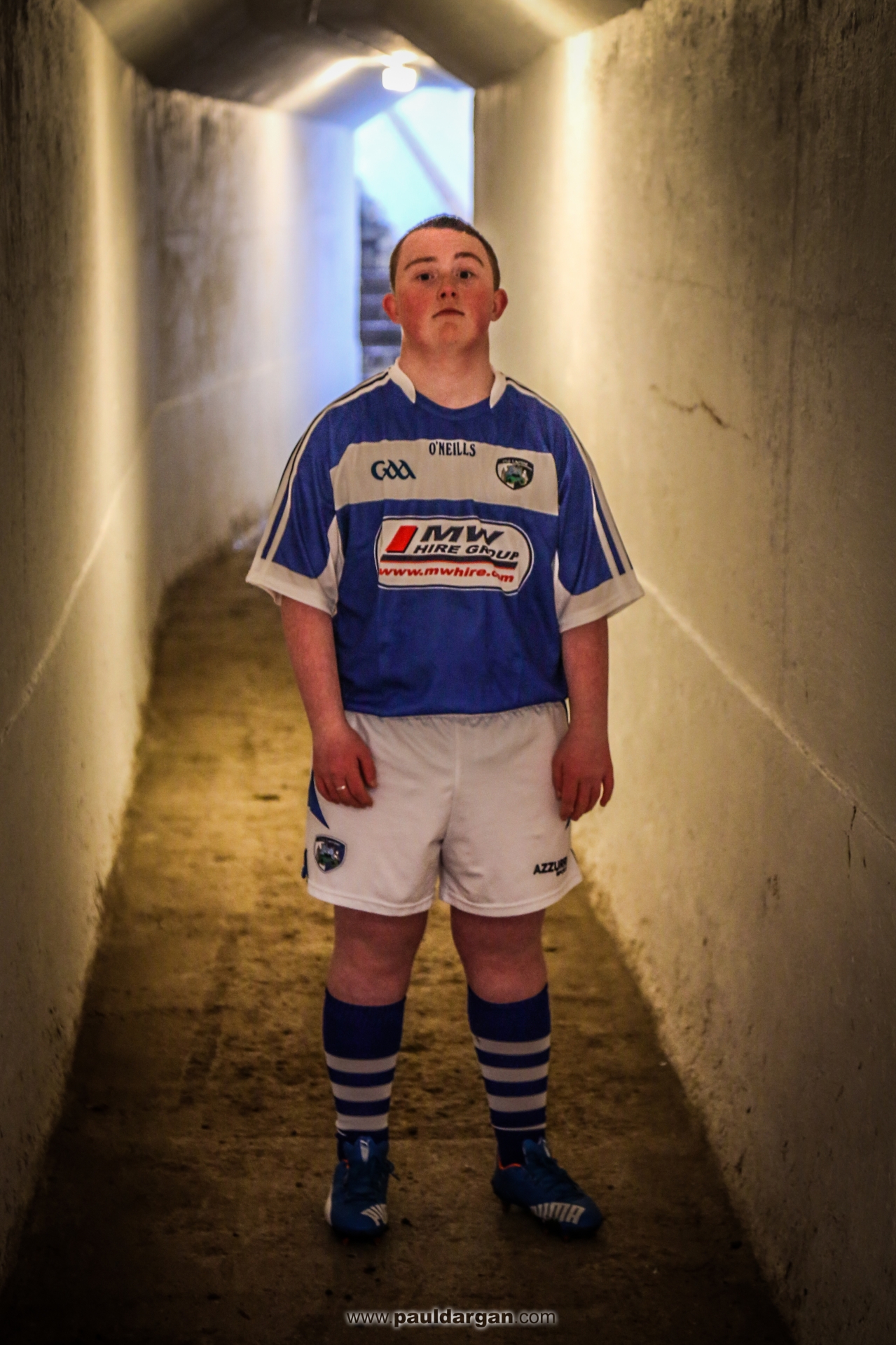 Entrants submitted photos or videos on what “human rights in and through sport” means to them, along with a short caption explaining their choice.

Paul's fantastic photo of Jack, a child with Down Syndrome, was taken when he was Laois team mascot and vice-captain when they defeated Carlow to win promotion from Division 4 of the Allianz Football League in 2018.

“John Sugrue asked Jack to be vice Captain that day. Jack is a Graiguecullen man like myself. It meant a huge amount to him, his family and his grandfather and a lot of people down our way because we are on the border.

“He's a staunch GAA man and he is very passionate. He spends morning, noon and night sweeping to power hosing in the club. He supports every team from senior to underage. He will not miss a game. He is central to everything in the Graigue club and I am very lucky to call him one of my friends.

“I was also very lucky that day doing my photography to catch him in the tunnel waiting for the lads to come down.

“He was waiting to go out and do battle. He understood what it meant. He was comfortable with me to stand that moment in time too. Another day he might look at you sideways and say go away with the camera,” said Paul.

Paul says he has grown into a young man who remains the 'life and breath and spirit of everyone down this way”. 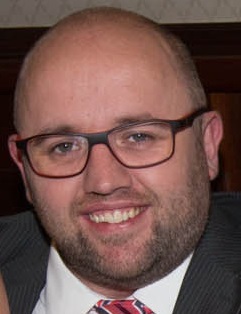