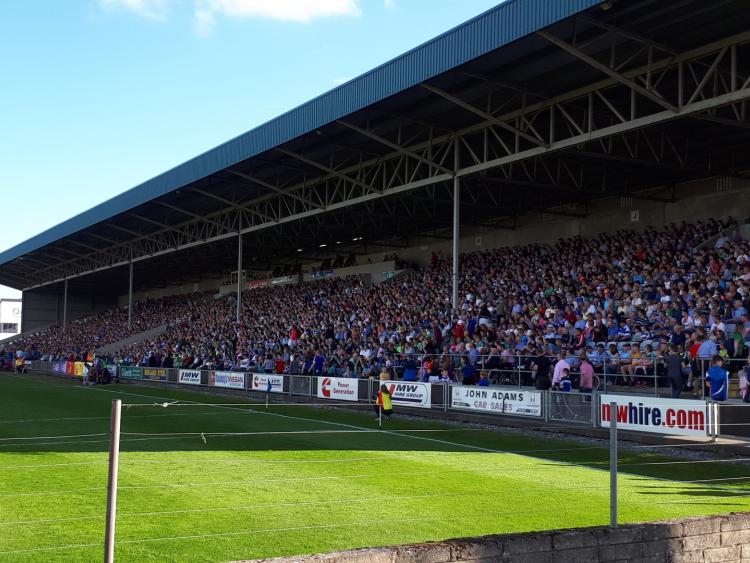 Laois GAA's homeground has made it to number eight in a review of county grounds around Ireland.

O'Moore Park in Portlaoise is ranked highly in the review of grounds by Frank Roche in the Irish Independent.

Here's what Franke says about the popular venue for fans, players and the GAA

"Surely the most popular – as in frequently used – neutral provincial venue in Ireland. It meets all the criteria: decent capacity (circa 22,000), an impressive covered main stand (seating 6,500), a pitch that usually holds up well to lots of action, and a location close to the M7 motorway that makes it readily accessible.

"Best of all, the venue has gone green by embracing biodiversity and installing LED floodlights.

"Pernickety types (yours truly) will ask who designed the press box? It’s not big enough for the many double-headers it hosts, and you need to be sitting on a bar stool, which isn’t a bad thing, per se – in a pub," he said.

Nowlan Park in Kilkenny is Frank's most popular venue while O'Connor Park in Tullamore is the sixth most popular.