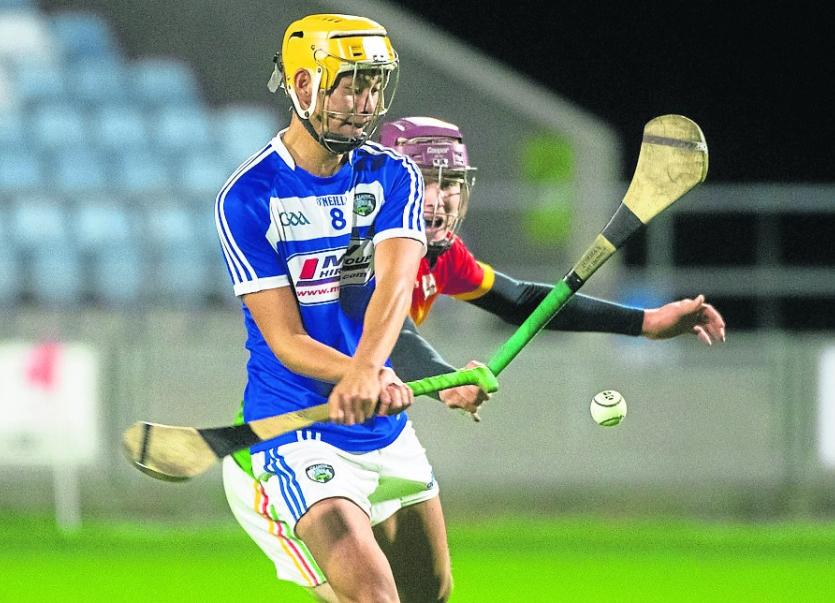 Thep Fitzpatrick is named on the 33 man panel

Laois under 20 hurling manager Ollie Hally has named his panel ahead of the upcoming Leinster Championship. Laois will take on Westmeath in the opening round on June 29 in O'Moore Park with the winner advancing to a round two clash with either Down or Antrim.

For the loser, the season will be over owing to the knockout format that the championship will take on.

Abbeyleix clubman Fionan Mahoney will Captain the 33 man panel as they look to build towards that championship opener. Clough Ballacolla man Ollie Hally was originally due to be a selector under Enda Lyons but Lyons had to step down before a ball was even pucked back in April.

15 clubs are represented on the panel overall with three players taking on the tough task of being on the Laois U20 football and hurling panels with Ciaran Burke, Fionn Holland and the Allan Connolly throwing in their lot with both codes.

There is one big absentee with Rosenallis man David Dooley not included. He was on the senior panel at the start of the year and was down to start the first National league game but a late clarification of rule saw him ineligible to play because he wasn't 19 before January 1 of this year.

A talented Rugby player who is also on the radar of Leinster Rugby, his omission is a big set back for the squad.

The Harps provide the most players to the panel with five but there is a good spread to the squad with Senior, Intermediate and Junior clubs all having a presence on the panel.

The panel in full is as follows
Fionan Mahoney (Abbeyleix, CAPTAIN)