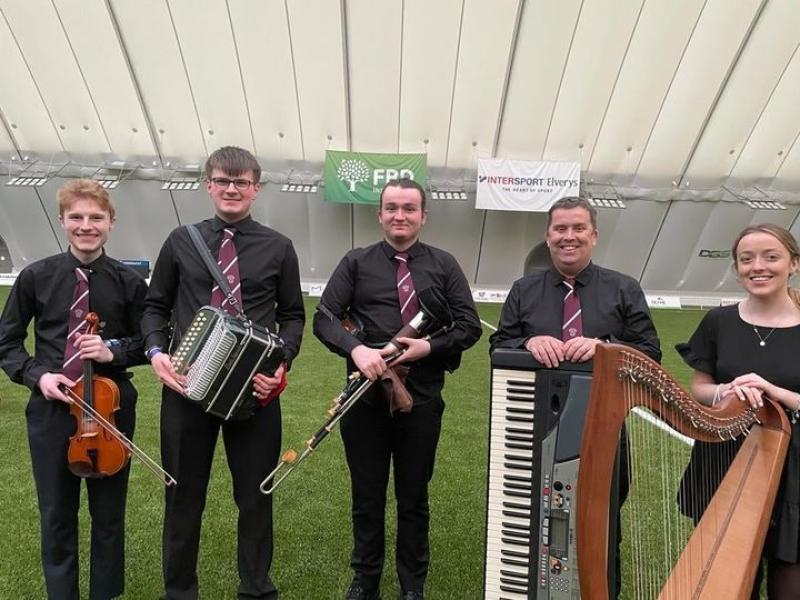 A Laois GAA club were crowned All Ireland Scor champions on Saturday evening.

Kilcavan GAA club, fresh off their Leinster Scor success, travelled to the Connacht GAA centre of excellence on Saturday hoping to claim the big prize and they duly delivered, staving off strong competition to win the Ceol Uirlise discipline.

Noel Stapleton, Senan Moran, Alain Carroll, Brian Ryan and Sophie Ryan put in a strong performance for the judges and were rewarded with the ultimate honour of being crowned All Ireland champions.

Scór is a GAA competition that combines all the colour and rivalry of Gaelic Games with the social/fun element of Ireland's traditional past-times. The competition was established by the GAA in 1969 with the aim of promoting Ireland's traditional pastimes and culture while offering club members the chance to meet up, have fun and represent their club during the winter months while Football and Hurling had ceased.

Just like the All-Ireland Football and Hurling Championships, clubs taking part in Scór first run off competitions among the club’s own members with the winners going forward to Divisional/District Board stage where deemed necessary, and then on to the County Final. The winners go on to the Provincial final and finally on to the All-Ireland Final.

Kilcavan came through Laois before conquering the Leinster championship and it all culminated in Saturday's big win in Mayo. 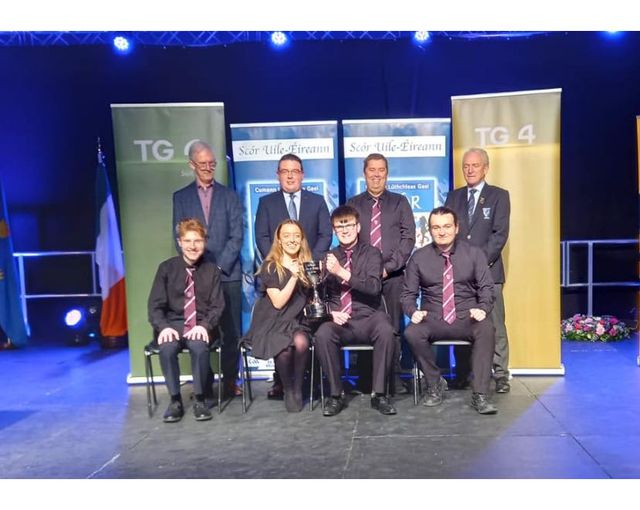