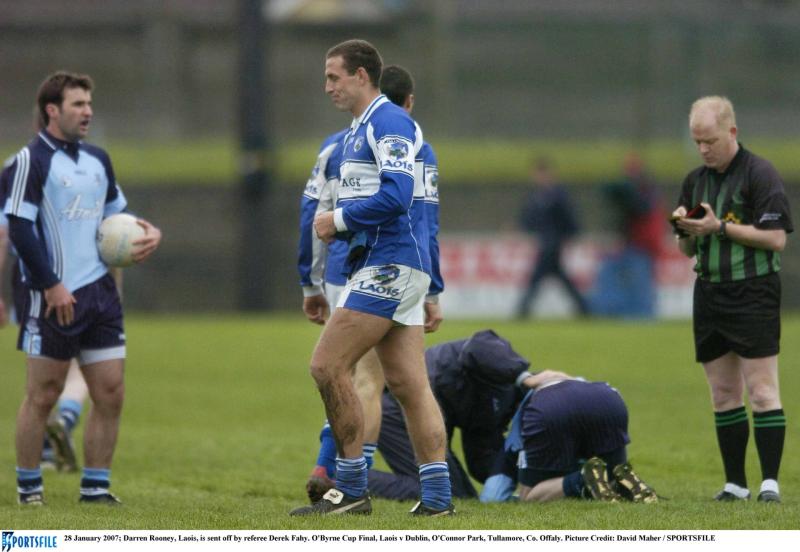 The last time Laois and Dublin met in an O'Byrne cup final was way back in 2007 as the sides clashed in Tullamore. In the end, Dublin scraped through after extra time with two points to spare in the end. Current Laois manager Billy Sheehan came on as a sub on the day while selector Brian 'Beano' McDonald started at top of the right and pinged four points.

The game went against the grain at the time. The O'Byrne cup was never a competition that managers would have considered a major priority but Laois and Dublin were probably the two strongest teams in Leinster at the time and anyone who was in Tullamore that day was witness to two teams who absolutely wanted to get one over on the other, maybe more so that winning the actual cup.

A feisty affair, four players were sent off and a barage of yellow cards were dished out confirming the competitiveness of the game. 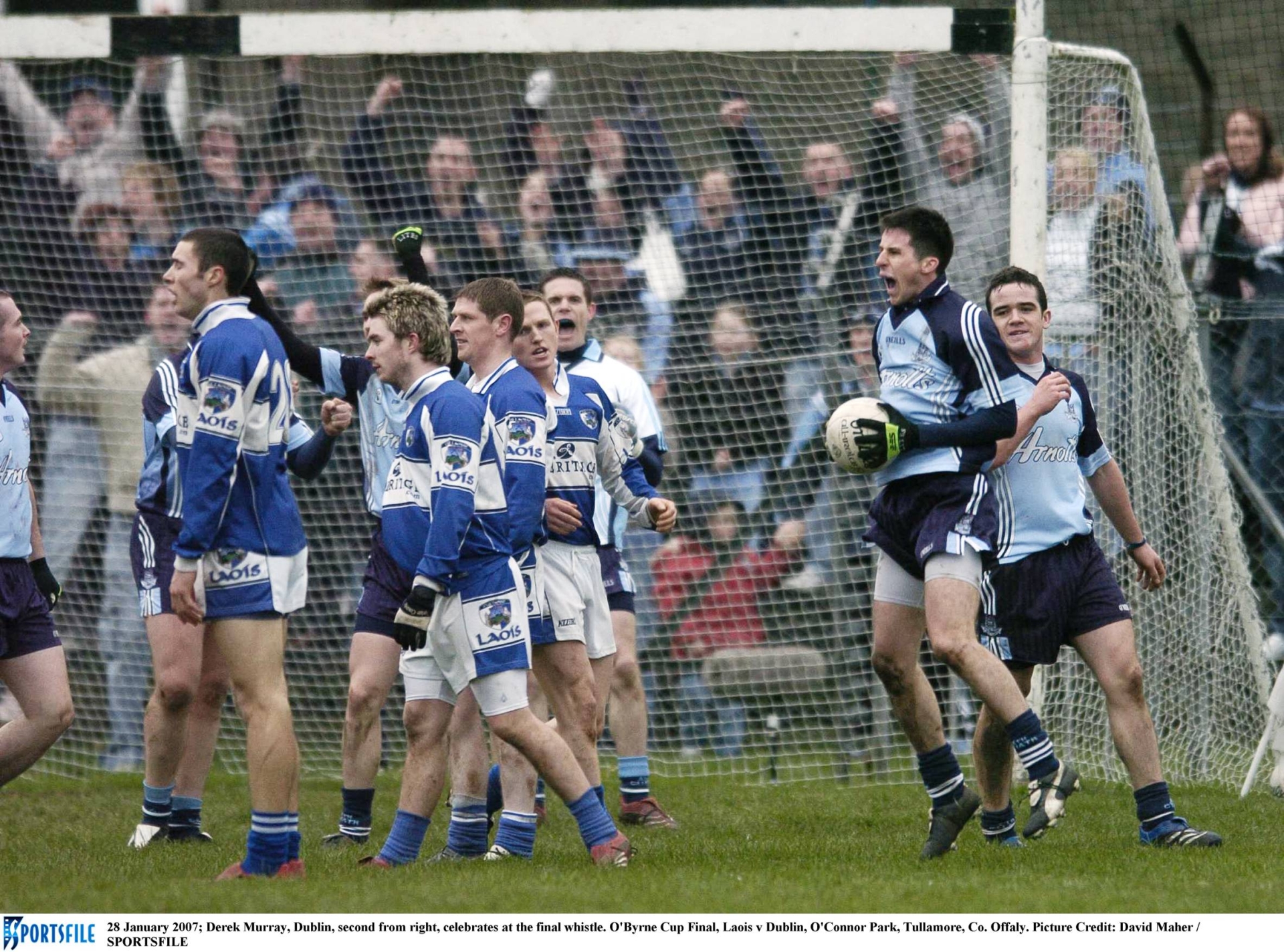 Liam Kearns was the Laois manager at the time with Paul 'Pillar' Caffrey in charge of the Dubs, his first season after taking over from Tommy Lyons.

Laois had taken the momentum in the game with a Paul Lawlor goal after five minutes but Dublin soon settled into the game as it developed into a rip-roaring contest.

THE GAME WILL BE LIVE ON TG4

Laois led 1-5 to 0-7 at half time and the tight nature of the game continued right up until the final whsitle. Conal Keaney looked to have won it twice for Dublin late on but his first late score was cancelled out by a massive Brian 'Bruno' McCormack free.

Keaney then pointed again for Dublin before a monster effort from the outstanding Padraig Clancy forced extra time.

MJ Tierney and Kevin Bonner exchanged goals in extra time and while Dublin led by one with time almost up, current Laois selector Brian 'Beano' McDonald levelled the game once more before late points from Johnny McGee and Kevin Bonner sealed the deal for Dublin on the day.