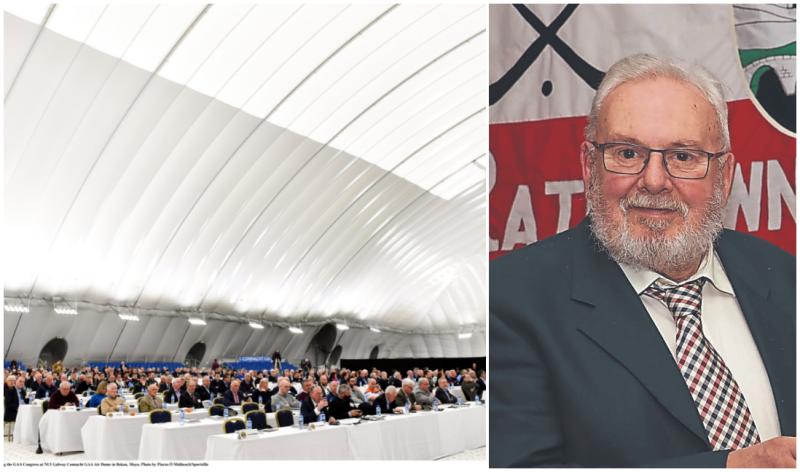 The GAA has overwhelmingly backed a motion from a Laois hurling club Rathdowney - Errill to back a ban on players who do not engage drug and gambling addiction and anti-doping training awareness.

Motion 34 on the clár of the annual Congress in Mayo was backed by nearly 97% of delegates.

The motion proposed that all players who wish to participate in an adult championship match must have completed courses approve by Central Council on alcohol, gambling, and substance abuse (AGSA) and anti-doping education in that championship year or the preceding one. If a player fails to do participate, it would lead to a one-match suspension.

The motion received national attention when Marty Morrissey of RTÉ travelled to the heartland of Laois club hurling to find out what the motivation was behind the proposal.

"It frightened me. I saw the wildness that got into them after using this drug. Then I became aware that this was freely available," he said.

Participation in a championship game without having the courses completed would warrant a one-match ban, according to the motion.

The GAA already stipulates that inter-county players must have an anti-doping education course completed in the previous 12 months to play championship and league games with a one-game ban in place for violations.

The proposal will not be referred to the GAA's National Health & Wellbeing Committee.