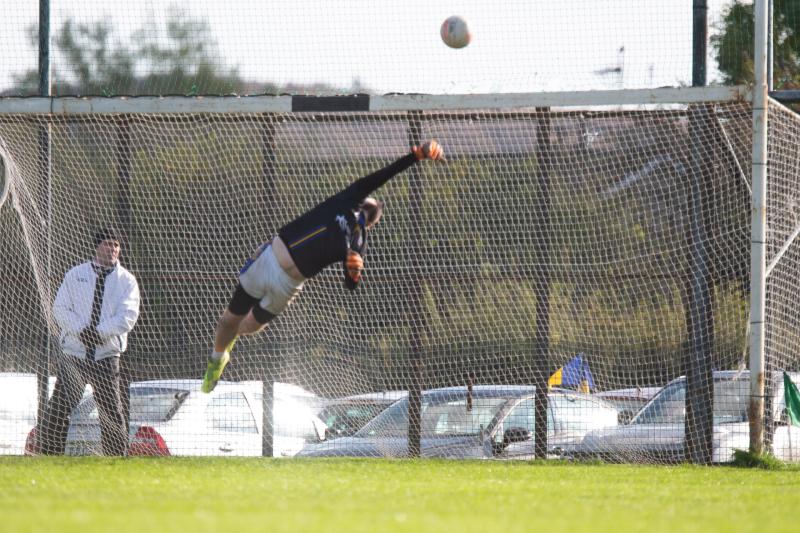 Great save by the club's goalkeeper in 2019

The Portarlington Club has issued a plea for help in locating a picture of their team that won the first Leinster Club Senior Football Championship title back in 1971.

Gracefield defeated Louth's Newtown Blues in the final and will hold a function to celebrate the 50th anniversary of that famous win later this year.

The final was played in Louth and they have run into difficulty with getting a team picture.

If anyone can help, they should contact club PRO Wayne Brereton on: gracefieldgaa.pro@gmail.com