Star forwards ruled out for opening three rounds of championship 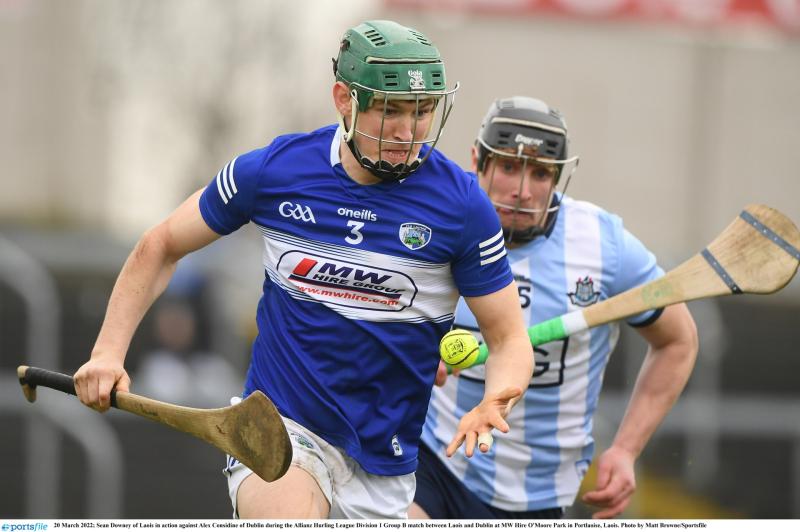 Laois senior hurling manager Cheddar Plunkett has been dealt a number of cruel blows ahead of their Leinster senior hurling championship opener with Dublin on Saturday evening.

Along with Mark Kavanagh who is out for the year with a long term injury, other star forwards Willie Dunphy, Stephen 'Picky' Maher and Ben Conroy have all been ruled out for the opening three rounds of the championship.

It has been a trend of Cheddar's term in charge as he has had rotten luck when it comes to having players available come championship. They also went through a torrid run of injuries last year and did well to save their Leinster championship skin and now, after having a pretty decent league, they face up to a Dublin side full of stars without a number of their own star players.

The game throws in at 6.30 in Parnell Park and while Laois will go into the game ready to give it an almighty lash, their hand has been severely weakened by the injuries to key players.

They still have plenty of quality in the side with the likes of Jack Kelly, Paddy Purcell, Enda Rowland, Cha Dwyer and PJ Scully capable of tormenting any team.

With five games in six weeks, managing injuries was always going to be a big factor but it seems that Laois are on the back foot before they even take off.