Laois GAA star over 15 years to hang up his boots 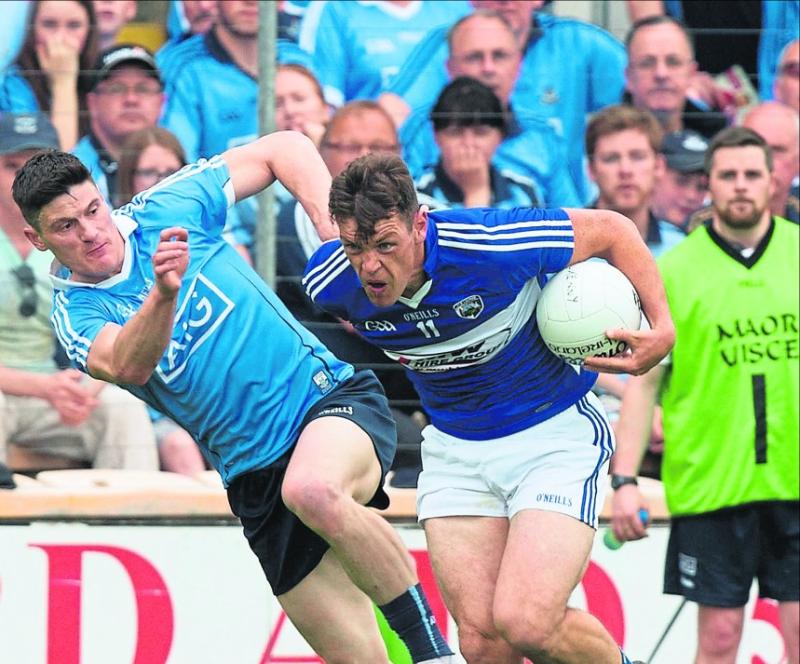 Laois intercounty star John O'Loughlin is hanging up his boots for the O'Moore man after the county's exit from the Tailteann Cup.

The Rosenallis native played 15 seasons in the blue and white notching 167 appearances. He was part of the 2007 Laois teams that won the Leinster Minor and U21 Football Championship.

He made his senior championship debut for Laois in May 2008 in a win over Wicklow.

He played club football in Laois and Dublin where he helped St Brigid's to win the Dublin Senior Football Championship in 2011.

He also played club football for Rosenallis GAA and Mountmellick GAA in his native county.

In 2015, O'Loughlin was chosen to represent Ireland in the International Rules Series in Croke Park, as Ireland won by a four-point margin.

He was also part of the Laois senior hurling set up during his intercounty career.

He announced his retirement in a statement after the loss to Westmeath.

He will continue playing with Rosenallis in the senior football and hurling championship in Laois.