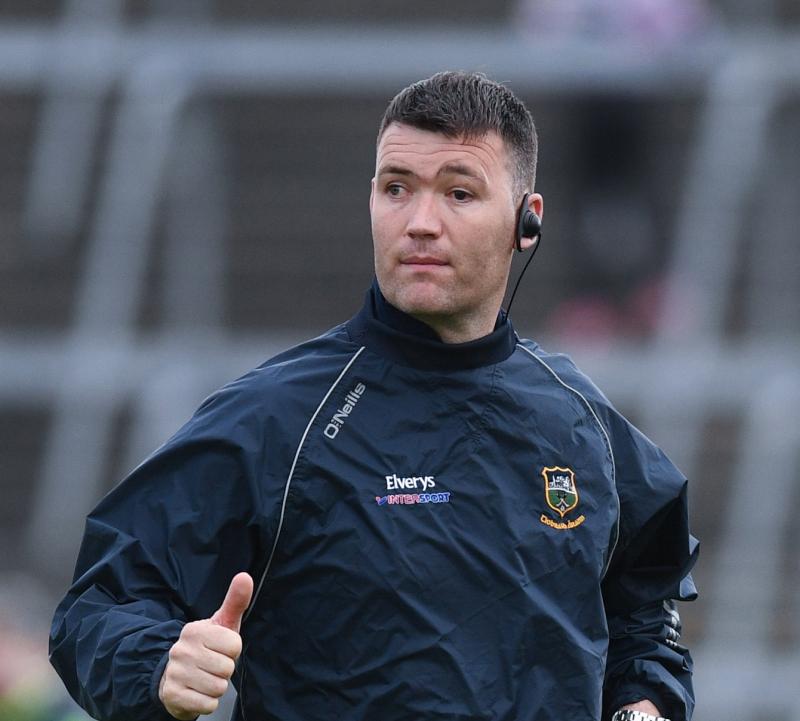 Former Tipperary minor and U21 hurling manager Willie Maher has been offered the chance to become Laois senior hurling manager after a meeting of the Laois county board which was held on Tuesday night last.

The Ballingarry man, who led the Tipperary minors to All-Ireland glory back in 2012, has been offered the role on an initial two-year term, with the option of a further year should Maher impress.

Laois have been in the hunt for a new manager since that relegation loss to Antrim, with former boss Seamus "Cheddar" Plunkett stepping down from the role last June after his second stint in charge.

Should Maher take the job, he would be the fourth Tipperary man to take charge of an intercounty team for the 2023 season, with Liam Cahill (Tipperary), Darragh Egan (Wexford), and Darren Gleeson (Antrim) all at the helm of different Liam McCarthy hurling counties.

Maher is expected to let the Laois county board know his decision by the weekend.