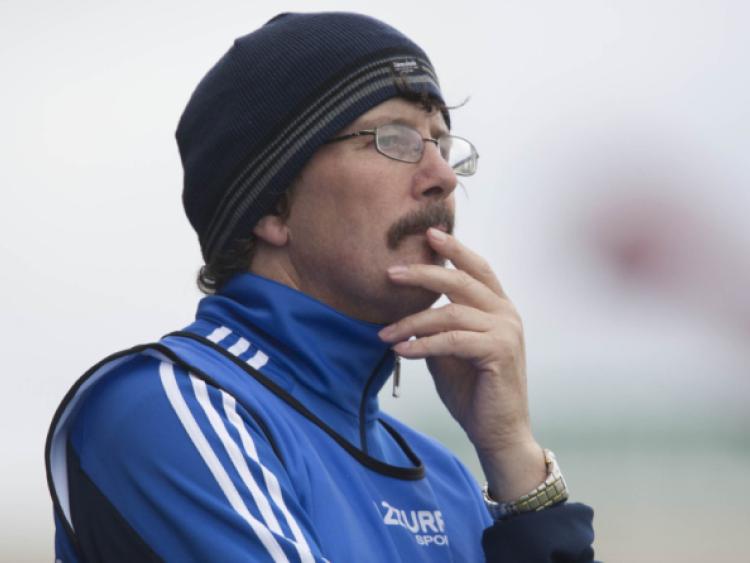 There are no real surprises in Plunkett’s selection, with the defence remaining unchanged. Brian Campion and Matthew Whelan provide the spine, with John A Delaney and Brian Stapleton in the corners, and Joe Fitzpatrick and Tom Delaney on the wings.

Dwane Palmer and James Walsh will partner each other in midfield, while in attack, Joe Campion retains his place in the starting line up after really hitting form midway through the season.

Cha Dwyer has been listed at full-forward, but if we’ve learned anything from Cheddar Plunkett’s line ups, it is that the forwards are always likely to move around, so it remains to be seen what way they line out.

Elsewhere, Waterford GAA have issued an alternative route to Walsh Park for Laois supporters heading to the game, due to a rally which is taking place in the city centre on Saturday.

Details of the diversion are below.