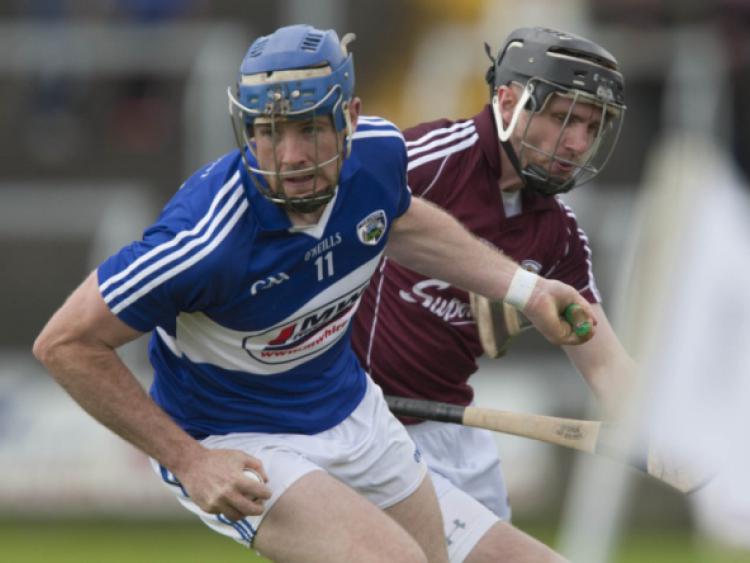 Laois senior hurlers will face Waterford in the first round of the All-Ireland Qualifiers, after the draw was made on RTE radio yesterday morning.

Laois senior hurlers will face Waterford in the first round of the All-Ireland Qualifiers, after the draw was made on RTE radio yesterday morning.

The game, which was confirmed for 7pm in Walsh Park, Waterford, will take place this coming Saturday, June 28.

With Munster teams drawn first, it meant that Laois would be facing an away date regardless of who they drew, and they must now make the trip to the south-east to take on Derek McGrath’s side.

While Waterford are unable to play Munster SHC game at home, due to conerns around both Walsh Park and Fraher Field in Dungarvan, the smaller crowd this game will attract has meant they retain home advantage.

Laois will have had a four week break by the time the game comes around, in stark contrast to their run up to the Galway game, when they had played four weekends in a row.

Waterford have played two championship games already this year, the first a drawn game against Cork after a thriller in Semple Stadium. In the replay, however, Cork left little doubt, doling out a 14 point hammering, 0-28 to 0-14.

The rest of the draw sees Offaly face Antrim, Wexford meet Clare and Tipperary take on Kilkenny or Galway.

Elsewhere in Laois GAA action, the senior footballers booked their place in Round 2 of the qualifiers after a one point win over Fermanagh on Saturday afternoon in O’Moore Park.

Trailing by three points at one stage in the first half, Laois struggled to impose themselves against the northern side, Billy Sheehan’s second half goal helped to turn things around.

Speaking after the game, manager Tomas O Flatharta admitted to being delighted with the character shown by his players in a close game, but knows they have work to do. “. We could have been beaten there at times but they kept working and working. In the end they got the result we needed. But there are things we need to improve on.”

Also on Saturday, the minor hurlers dreams of back-to-back Leinster final appearances for the first time since 1990-91 were dashed by a well-drilled Kilkenny side. Laois lost out by 1-21 to 0-16. For reports and reaction, see pages 84 to 87.