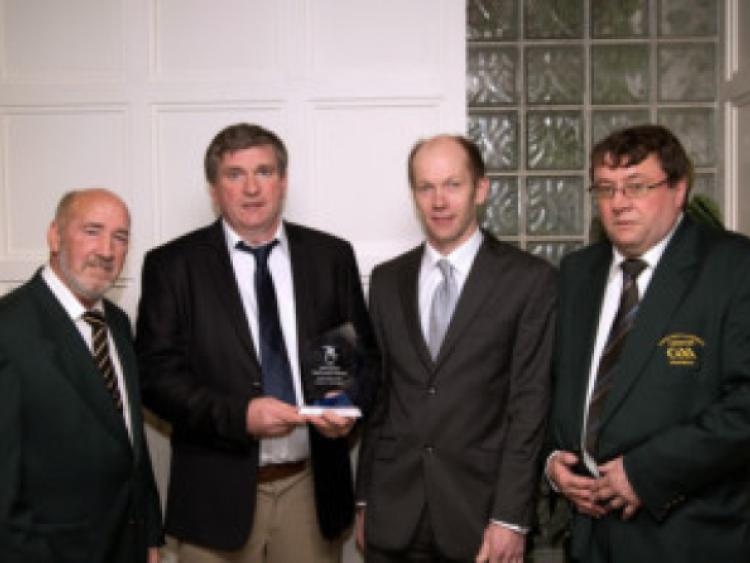 Congratulations to Cullohill Handball Club who were named Leinster club of the year at the recent Leinster Handball All Star Awards.

Congratulations to Cullohill Handball Club who were named Leinster club of the year at the recent Leinster Handball All Star Awards.

This was a well deserved accolade for the Laois club for their endeavours over the last twelve months. In 2014 the handballers of Cullohill claimed two Leinster 40x20 juvenile titles, three Leinster Wall-Ball juvenile titles, a Leinster Cumann na mBunscol title as well as their girls’ team reaching the Division Two Féile na nGael final.

At adult level, further success was achieved when Cullohill’s Niamh Dunne captured the Ladies Junior B All-Ireland 60x30 title as well as the Ladies Leinster Wall-Ball title. Last year also saw the opening of Culloill’s brand new state-of-the-art handball facilities making it one the finest courts in the country.

After a slow start, Josh came storming back to bring the final to a tie-breaker. Little separated the two handballers but in the end it was Jim who prevailed. Both players showed great skill and must be commended for their efforts.  The U-14 county final saw Brian Brennan (Monavea) overcome Matt Kelly (Monavea) 15-5 1-2. Unfortunately Matt twisted his ankle early in the encounter and despite his best efforts to continue had to retire injured early in the second game. This was a well deserved for Brian who played impressively right through the county championships.