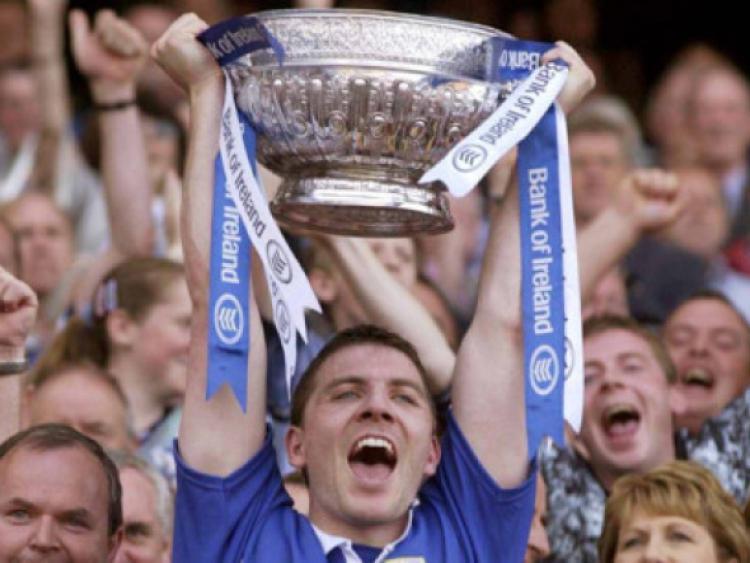 With the process to find Justin McNulty’s successor now underway, speculation will be rife over the coming days and weeks until a new manager is appointed.

With the process to find Justin McNulty’s successor now underway, speculation will be rife over the coming days and weeks until a new manager is appointed.

The potential candidates have been listed elsewhere on this website, but what exactly must the next manager achieve to be considered a success?

One of the most pressing areas for improvement is Laois’ record in the Leinster championship. Recent good runs in the qualifiers have somewhat distracted from the county’s continued decline at provincial level. Most supporters in the county would feel that, apart from Dublin, Laois are as good as any other team in Leinster.

Optimism is a staple for the long term sanity of any supporter, but at the moment, it is optimistic in the extreme to think Laois are even in the top five county’s in the province.

As a provincial force, Laois are flagging well behind. The only other reasonably positive result in that same time frame is the 1-16 to 2-13 draw with Meath in 2010, but that was followed up by a ten point defeat in the replay.

Whether or not you believe the provincial championships should be retained or discarded, the results cannot be ignored. Laois haven’t been competitive in Leinster and so cannot expect to be competitive at a level higher than that.

Of the eight teams in the All-Ireland quarter-finals, four were provincial winners (obviously), two were provincial finalists (Donegal, Cork) and one were semi-finalists (Cavan, who lost to Monaghan by a point). Tyrone were the only one of the octet not to make it to the last four in a province (they were beaten by Donegal in the quarter-final.)

Progression through a provincial championship is a wonderful platform to build a team. It offers progress with a tangible sense of success, whereas many Qualifier games are against teams already (mentally) on their summer holidays, and lack the cut and thrust of provincial knockout games.

The provincial series has its detractors, particularly given the wide variety in quality and depth in the various provinces, but it remains a better proving ground than the Qualifers when it comes to teams improving and developing.

Whoever the new manager is, putting Laois back in that mix will be a priority.