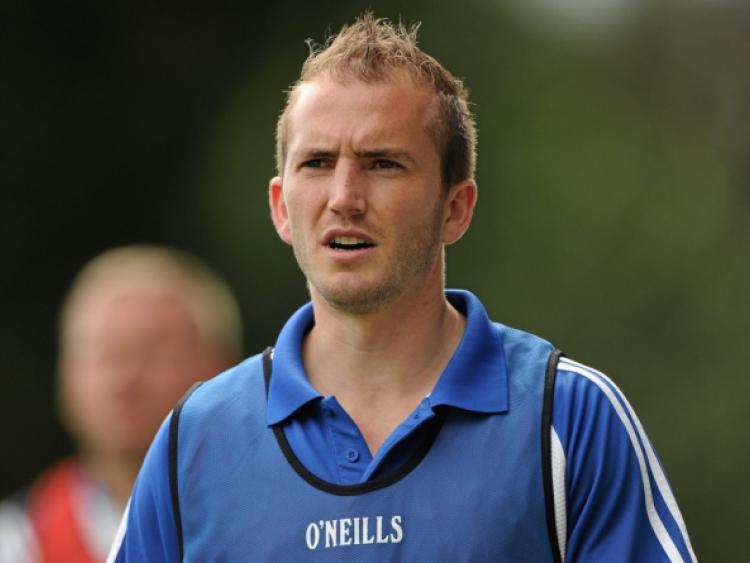 The Laois county board face a big task in the coming weeks as they set about finding the right man to replace Justin McNulty.

The Laois county board face a big task in the coming weeks as they set about finding the right man to replace Justin McNulty.

There will likely be a push for a Laois man to succeed him, owing to the forward strides the county’s hurling sides have experienced under the management of Laois men. Seamas Plunkett’s success in turning the senior hurler’s fortunes around has made many realise that there is top coaching talent in the county, but outside candidate can never be ruled out.

Here, we do a quick run down on some of the Laois men likely to be in the mix to replace Justin McNulty, as well as three possible outsiders who may enter the thoughts of those charged with appointing the next manager. It’s worth noting too that of the eight teams in the All-Ireland quarter-finals this year, only one had an outside manager.

Inside Men - Laois men in the running

Few can argue with his playing record and he has enjoyed some success in his managerial career to date also, as he guided the Laois Ladies to Division 1 finals and All-Ireland championship semi-finals. Currently in charge of Graiguecullen, and has so far won the Kelly Cup and Division 1 league title in his first year in charge.

Probably a long shot for the job owing to how long he has been involved on the hurling scene in Kilkenny. There are plenty of people in the county who would love to see him at the helm though, and he would command instant respect for his work in both codes over a very impressive management career.

Has done most of his coaching in Knockbeg, where he consistently churns out competitive teams in the Leinster ‘A’ Colleges championship. He knows every player in the county too as he is still lining out with Arles-Kilcruise in the senior championship, and he has the right mentality for the job. May be an option at minor level also if George Doyle is not returned to that position.

Guided Portlaoise to the All-Ireland club final in 2005 and has remained heavily involved with Laois GAA in his work at juvenile level. He would be the current coaching officer in the county, having accepted the position, only for work complications to prevent him from taking the post. Excellent record at club level and his style of play is close to what many believe is how Laois should be playing. One of the strongest local candidates, if he is interested.

The Stradbally man’s name has been touted already in some circles, and he has been managing in the county with some success over the last few years. A three year spell in charge of Timahoe saw him guide them to a county final, before getting them relegated the following year, and then winning the IFC in his third and final year. Was joint manager with the Laois U-21s this year along with Mick Lawlor.

The current Portlaoise management team have enjoyed success wherever they have gone, notably with Portlaoise, Palatine (Carlow) and St Laurence’s (Kildare). Have been in for various Laois jobs in the past with no success and may have been turned off by those rejections, but success has followed them in whatever job they have taken up, which is a mark in their favour.

The Kerryman was physio to the Laois senior footballers this year, and rumours abounded that he had a far greater impact that injury treatment and prevention after the loss to Louth, as he became more actively involved in the coaching of the team. Though still young he has a wealth of experience, having won four Kerry SFC titles as a player, acted as physical trainer to the Kerry seniors and managed the Kerry U-21s. Currently plays with Park-Ratheniska and lives and works in Portlaoise.

Comes with plenty of intercounty experience having managed Wexford, Carlow and Offaly in the past, but his time in charge of the Laois U-21s didn’t go to plan for him. He has stated in the past that he would love to manage the county senior team, and may throw his hat in the ring again with the position now up for grabs.

A selector during Justin mcNulty’s reign, he managed Portlaoise to a Leinster SFC Club title and claimed three Laois SFC titles during a very successful spell. Health problems in recent years may mean he is not interested, but certainly has the ability to step up.

The Outsiders - Take These Three

The Waterford man turned Wexford into one of the most consistent championship teams in the country, as they made it to two Leinster finals in his time at the helm (2008 and 2011). He surprised many by joining Kieran McGeeney’s back room team in Kildare this year, but would surely be available for another intercounty job if he was interested.

Another one of Joe Kernan’s side from 2002 that has been enjoying success in management, he stepped down as joint manager of Crossmaglen earlier this year. He has not bought into the all-out defensive model that some others have, and he likes his teams to play with a bit of creativity. No doubt he would love to manage Armagh some day but Paul Grimley is in place there for the foreseeable future, and he may opt to dip his toe into intercounty management elsewhere.

Currently doing media work after he retired from playing, he was on Laois’ shortlist to replace Sean Dempsey before Justin McNulty was eventually appointed. They even met him in Limerick, but ultimately it didn’t happen, although he may find the county a better proposition after the forward strides Laois made under McNulty. It would be a risk, but maybe one Laois are willing to take.