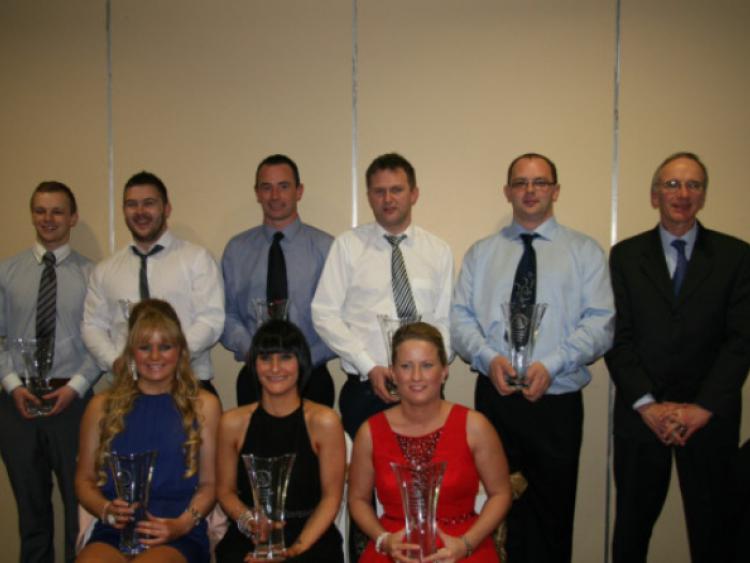 The GAA have launched a new strategic plan for the game of rounders, which aims to treble the number of people playing the game by 2016.

The GAA have launched a new strategic plan for the game of rounders, which aims to treble the number of people playing the game by 2016.

Laois is currently one of the most active county’s in Ireland for rounders, with three clubs - The Heath, Killenard and Clonaslee-St Manman’s - currently playing the game. Only Dublin with four clubs, can boast more.

Rounders is one of the four official GAA sports, but it’s popularity remains low by comparison. The strategic plan has set out a blueprint to grow the sport, and it will receive the full backing of the GAA.

The plan was launched last week by GAA President Liam O’Neill, who said. “This is a fantastic opportunity to provide a boost to the great game of Rounders and I congratulate everyone who has been involved in bringing the project to this stage.

“However today is the real start as opposed to the end of this initiative. I have said consistently since the start of my tenure that the future for our games lies in broadening their appeal to all members of the family and there is no better code to facilitate this than Rounders. Everyone can play this game.

“We are working hard to bring all of our codes closer together and this plan will help us deliver that goal.”

Laois has a long history of rounders, while it also enjoys some success currently. The Heath are the reigning senior ladies All-Ireland champions, as are the club’s mixed team, while the senior mens team were beaten in the All-Ireland final this year also.

The game is primarily played in the midlands and Leinster, with only two clubs in Ulster, two in Connaught, and one in Munster. It is hoped that the new plan can help the game to grow throughout the country.