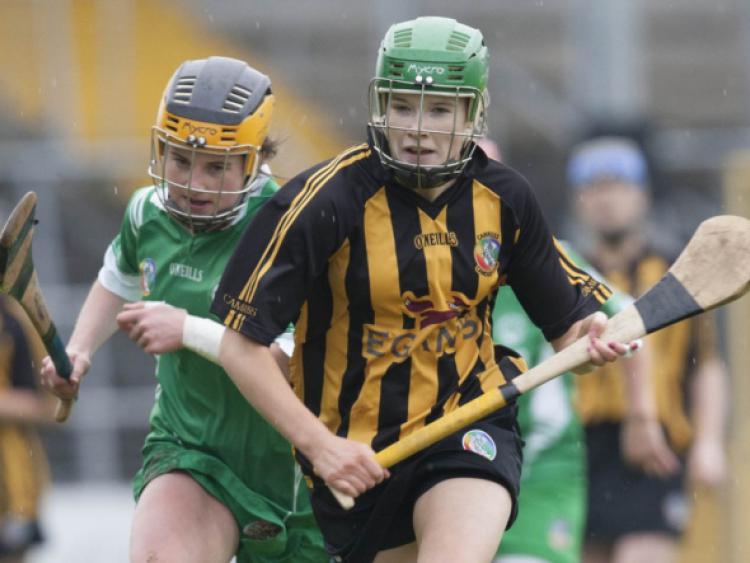 Camross manager Fergal Cuddy lamented his teams first half performance as they lost out to Ballyhale in Sunday’s Leinster final.

Camross manager Fergal Cuddy lamented his teams first half performance as they lost out to Ballyhale in Sunday’s Leinster final.

Trailing by just two points at half time, Camross could, and probably should have been ahead having failed to make their dominance count on the score board.

While Ballyhale ran out deserving winners in the end, Camross will no doubt rue their profligacy in the first half. “Yeah, we sort of faded out of the game in the second half, Ballyhale were probably a little bit stronger overall than us” admitted Cuddy.

“We had plenty of chances in the first half that if we could have taken them we would have put them under pressure, but that’s the way it goes.”

Overall, however, it has been a hugely positive year for Camross, having claimed another Laois title as well as seeing off the challenge od a strong Shinrone side in the Leinster semi-final.

While there was more on offer, Cuddy was still pleased with the year as a whole. “Yeah, it was a good year. We came out of Laois again, which is a hard enough to do, and we beat a good Shinrone team two weeks ago. We thought we were in good order for this one, but it just didn’t work out on the day.”

With the pain of defeat still hanging in the air, there was still reason to be hopeful for Camross, and Cuddy was already allowing his mind to wander to the challenges ahead. “If possible and we could come out of Laois, we’ll give it another rattle next year. They’re a young team and the club structure is very good at underage, and after this they have a Leinster League final against Lucan to look forward to, and we’ll get them back and get going again.”