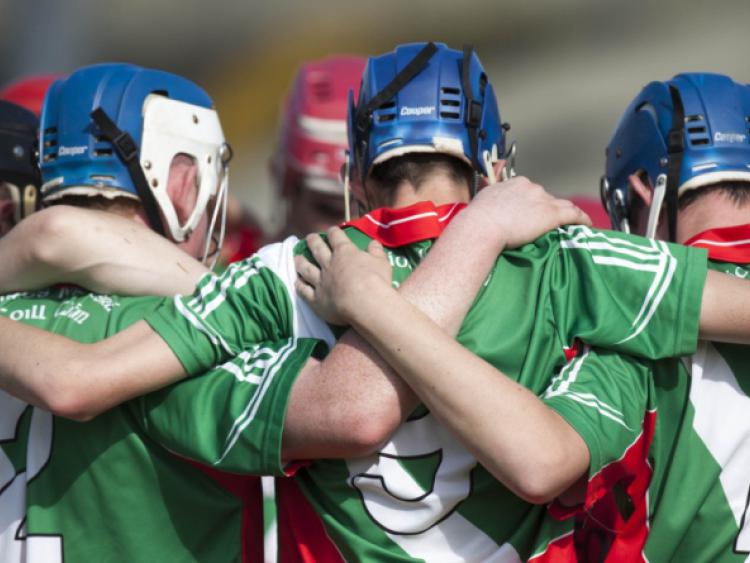 Wow. What a game. What a comeback, what a performance from The Harps Gaels, and what a shame it ended the way it did.

Wow. What a game. What a comeback, what a performance from The Harps Gaels, and what a shame it ended the way it did.

We’ve been treated to some amazing days on the Laois hurling calendar this year, but this must surely rank right up there after Borris-Kilcotton launched one of the most amazing comebacks in recent memory.

They trailed by 13 points early in the second half and were still eight behind with 11 minutes left, but they somehow managed to eke out a draw against all the odds.

They had trailed purely because The Harps Gaels, for three-quarters of the game, were outstanding. They were hungrier, quicker and more clinical in everything they did, and will be bitterly disappointed they couldn’t hold out in the end.

The end, unfortunately, was marred by some bizarre and, quite frankly, disgraceful scenes. Some Borris-Kilcotton supporters were aggrieved to have had a free awarded against Joe Campion in injury time, and hurled abuse at referee Anthony Costigan as he left the field.

Costigan didn’t help himself by appearing to ‘return fire’ to his detractors, and he had to be restrained by officials and lead down the tunnel.

It marred an otherwise incredible game, which up to then had only served to highlight the rude good health the game appears to be in within the county.

Few had given The Harps Gaels much hope coming in to the game, as Borris-Kilcotton were looking to make it five-in-a-row and cement their place in history.

From the first whistle, however, history seemed to weigh very heavily on them, as they were outclassed by The Harps Gaels.Kieran Freeman gave them an early lead in the second minute, with Stephen Dunphy hitting back for Borris-Kilcotton. After that, however, the Gaels went an amazing ten point run without reply.

Greg Aylward started the run, and with James Lappiun starting to have a big influence at centre-forward they were three ahead after ten minutes.

The lead only grew from there, with Lappin having a field day and Aylward deadly accurate from placed balls, theyt were 0-9 to 0-1 up after 20 minutes, with Ronan Delahunty getting in on the act.

Conor Deegan kept up the run with an outrageous score from the right wing, and despite Joe Campion hitting back for Camross, a relentless wave of Gaels pressure had them 0-13 to 0-2 up at half time, and the fully deserved it too.

There was no let up at the start of the second, and points from Deegan and Shane Tyrell soon pushed them into a 13 point lead. Borris-Kilcotton were staring down the barrell of a first defeat in five years, but they slowly but surely worked their way back into it.

It started with a run of four points in a row, but even that could have been better as Daire Quinlan was having an off day on the frees. Ronan Delahunty broke the run with a 65 with 15 minutes left as The Harps still lead by ten, but the Borris-Kilcotton comeback had started.

Quinlan (free) and Ciaran O’Brien added points before O’Brien then struck for the first goal when he fired home from 12 yards. James Lappin hit back for The Harps as they lead by six with six minutes left, but there was still time for more drama.

Daire Quinlan slotted over two frees to get the gap down to four, and then Joe Campion broke through on the left side of the penalty area and shot past Peter Walsh to leave one in it.

A 65 in the last minute was pointed by Daire Quinlan, and that was to be the last score, as both teams will now have to do it all over again.