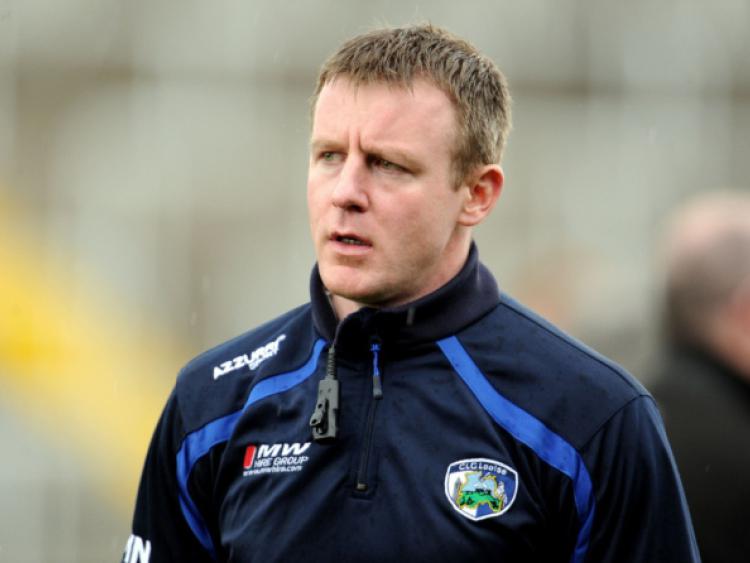 Laois manager Justin McNulty has said he is ‘very disappointed’ with the decision of Kevin Meaney and Gary Walsh to leave the panel in the wake of last Sunday’s defeat to Louth.

Laois manager Justin McNulty has said he is ‘very disappointed’ with the decision of Kevin Meaney and Gary Walsh to leave the panel in the wake of last Sunday’s defeat to Louth.

It quickly emerged after the ten point defeat that Meaney and Walsh had opted to move to New York for the remainder of the summer, where they will play with the Leitrim and Cavan clubs respectively.

Speculation remains rife as to whether they will be joined on the other side of the Atlantic, with Timahoe’s Brendan Quigley rumoured to be one of those set for a move.

Speaking to the Leinster Express yesterday (Monday), Justin McNulty admitted he was upset to see the players go, but insisted it was not the end of the year for this Laois team. “Obviously I am very disappointed the lads have left the panel after such a bitterly disappointing result, and it’s understandable that they feel our prospects are bad in the qualifiers.”

While Laois players leaving for a summer in America is nothing new, McNulty has also pointed to some other counties which have lost players this year and managed to bounce back. “We are not in a unique situation, Armagh lost four players and Down lost four players, and Down showed what can be done even if you do lose players.

“It’s important now that the players who remain all row in together and all face what will be an exciting challenge ahead. It’s worth noting as well that some players have reneged on the chance to go to America, Matthew Campion was due to go to America but reneged because it was his ambition to play for Laois, and that is a good news story.”

McNulty faces a huge battle however, in spite of his hopes for the Qualifiers, to keep his current panel at his disposal. Outside of that, he will probably face a battle to remain in his position as senior football manager for 2014, as the county once again failed to win a game in the Leinster championship.

It is understood that he will remain in place for the rest of the 2013 championship, after which he will have completed a three year term. An annual review will then be carried out.

Laois are currently awaiting the draw for the first round of the qualifiers, and they out again on June 29