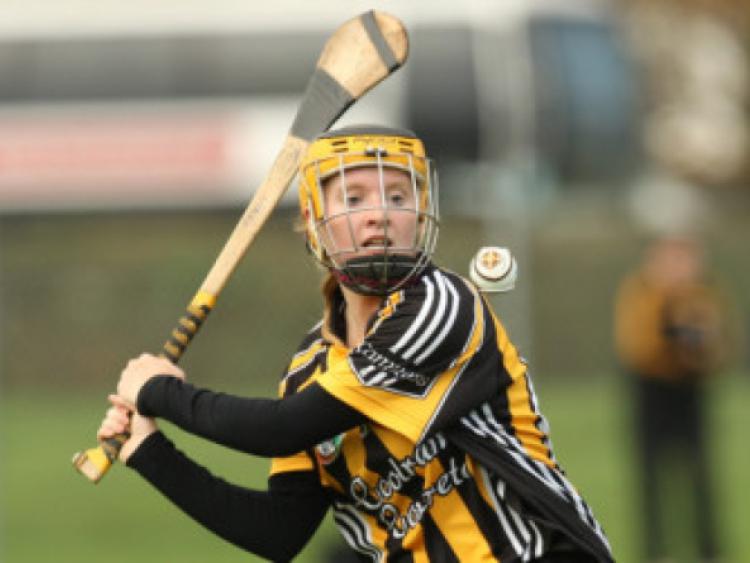 The sight of experienced Camross players in tears after the final whistle left no one in any doubt as to how much the Laois champions desperately wanted to add a Leinster title to their haul of silverware.

The sight of experienced Camross players in tears after the final whistle left no one in any doubt as to how much the Laois champions desperately wanted to add a Leinster title to their haul of silverware.

However for the second year in a row, their dreams were shattered by a side from Kilkenny as Piltown made the walk up the steps to receive the trophy on the balcony of the clubhouse in Clane.

Not long after the final whistle, the sun disappeared and the heavens opened at the Kildare venue as Camross eventually left the field with Piltown and mother nature both raining on what was suppossed to be their parade.

It could have been so different as it was a game Camross could easily have won had the bounce of the ball gone their way.

“It’s a hard one to take, especially when we put up a better performance in the second-half.” commented Camross manager Fergal Cuddy after the game. “We didn’t hurl as well the first-half. The girls came back well and had a few opportunities to get there again but that’s the way it goes.”

The tide seemed to have turned when Niamh Dollard smashed home two goals in a minute in the second-half but Piltown hit back to keep their noses in front.

“It was a super game of camogie in the second-half with a lot of hard playing in it,” noted the Camross manager. “We thought when we got the two goals, we were back well in it and things just didn’t go our way after that. We got one or two other chances and it just didn’t work out. The girls were super and that’s the bottom line. It’s a pity to lose but that’s the way.”

Camross came back to within two again entering the last nine minutes, but that was as close as they got to overhauling Piltown.

“They got a bit of luck in the first-half with one or two scores. We’d opportunities in the second-half and in fairness to the girls, they finished well when they got the ball inside. It was a hard old battle on the day but we just have to take our loss and that’s it,” remarked Fergal Cuddy who went on to praise the display of his players in difficult conditions.

“The pitch was wet all the way throughout and there was a shower now and then but the girls put up a super performance. They’re after training hard all year. They’ve done their parish very proud and hopefully they can push on and go further next year.”

Despite the disappointment of losing two finals in a row, Cuddy was in no doubt that the team would come back stronger again next year.

“It could be tough enough but we’re very resilient up in Camross. They’ll be back again all right. There’s no problem with that.”