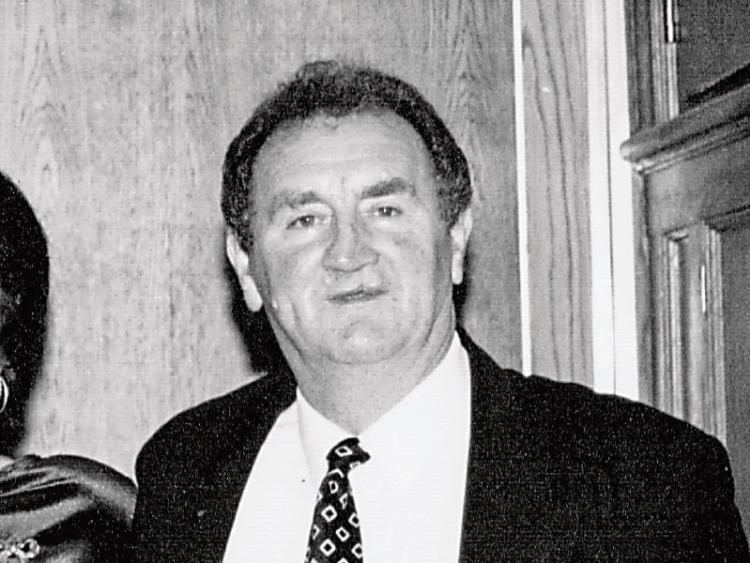 Members of Ballyroan Abbey GAA Club and Gaels throughout the county were saddened at the death of our president Johnnie Delaney, who passed away after a short illness.

Johnnie was also Chairman of the club which he served with distinction during the early nineties. In his playing career he led his club to a Junior and Intermediate title, a difficult time at the club with the loss of players to emigration.

He was the one that you saw in O’Moore Park nearly every Sunday or the one you saw driving a vintage car in the St Patrick’s Day Parade. In his term as Chairman he was driven by the thought of improving the facilities for the club and was a driving force behind the purchase of the present football field.

His commitment to that cause was reflected in the way he organised his committee and raised a large amount of finance with the lotto draw and ticket selling.

He was a man who came alive when discussing football. To describe him, Johnnie was the one that embodied the spirit of the club. He may not have been perfect but he was very genuine.

His sons who played for the club still play a major role in it. At his requiem mass in St. Patrick’s Church they paid tributes to him. His commitment to his family was reflected in his life. This was the core of his life and which mirrored the person he was. He left a lasting impression on all that knew him.

A guard of honour by past and present members of the club lined the village and on reaching St. Patrick’s Cemetery a rendition of his favourite songs, ‘Skies o’er Ballyroan’ and ‘The Sailor Boy’.