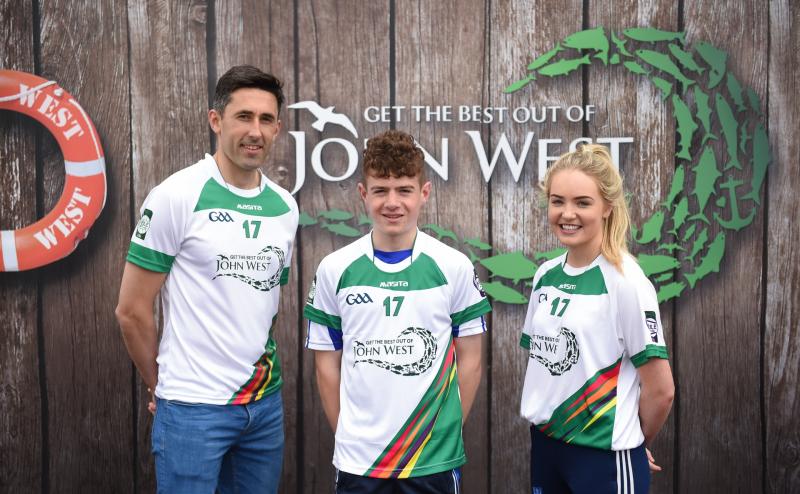 The talented U-14 player was crowned the national Féile Skills Champion for 2017 during June, making him the most skillful U-14 footballer in the country.

Oisín saw off competition from all over Ireland to claim the title, which tests young players proficiency in all skills of the game, and their ability to perform them while being timed, and off their left and right sides.

Oisin, a student at Knockbeg College, edged out the Rosenallis GAA U-14 team, Claire Melia, Lorcan Madden and Avril Deegan for the title.