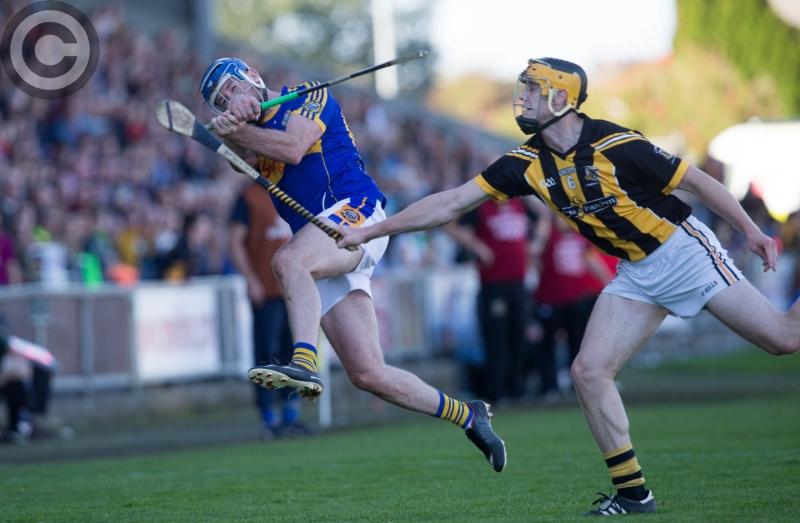 With the Senior Hurling Championship now at an end, we take a look back over the competition and pick some award winners. We'd love to say we have some nice crystal or something like that to hand them, but unfortunately they'll just have to settle for getting their name listed here!

He didn't end up with a championship medal, but if there is any small consolation for Hyland it is his exceptional form this year. He finished the campaign with a total of 1-48, an average of a little over ten points per game.

Along with that, he was the top scorer from play as well, with 1-20 of his overall total coming from open play. His performance in the final was outstanding, and it's a great shame that persistent injuries forced him away from intercounty hurling at the age of 28. Still one of the best in the county, and the basis of this year, the best there was.

A difficult category to select this year, but Dowling gets the nod for the impact he had when on the field, even if he wasn't an automatic starter for Camross.

Chosen for the surprise element of it, as it signalled that yet another team are ready to wade into the battle for the Bob O'Keeffe Cup in the coming years.

Abbeyleix had been due a win like this for a while, and the manner it came in made it all the better. Eoghan Fennelly's late goal saw Camross scramble to equalise, but they couldn't get back on level terms. Cue dramatic scenes at the final whistle, as Abbeyleix celebrated like they had won the championship. The rest of the year didn't go to plan for them, but they have a taste of it now at least.

Hard to look beyond what Hyland did in the county final last weekend. He was outstanding, and very nearly dragged his club to a fourth Laois SHC title in nine years. Five points from play, nine frees and a brilliant sideline cut, it was an all-round display from the Clough-Ballacolla centre-forward.

Team Performance of the Year - Borris-Kilcotton

Their annihilation of Clough-Ballacolla in Round 2 was a textbook example of a team bang in form. They just played Clough-Ballacolla off the field, scoring five goals and running Tommy Buggy's men ragged. At that stage, it looked like they were odds-on to return to the final and retain the trophy, but it wasn't to be, as the lay-off between this game and the semi-final proved too much.

A subjective category, but the Rathdowney-Errill man really impressed every time he took to the field this year. His fielding was excellent, he showed a really good eye for a score and while some of his more vaunted team mates might have struggled, he played really well in every game.

Disappointment of the Championship - Rathdowney-Errill

They had their trouble with injuries, but for a club of Rathdowney-Errill's stature to record just one championship win, over an under-strength Portlaoise team, is not a good sign for them. They have the talent to be doing a lot better. They will argue that the two teams they lost to - Camross and Clough-Ballacolla - went on to contest the county final, but of all the teams in the SHC, Rathdowney-Errill had the biggest gap between their potential and what they actually produced.