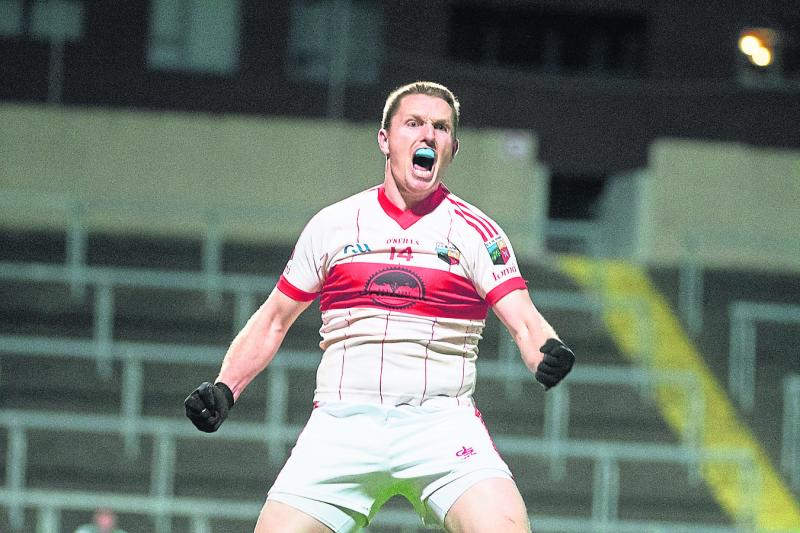 Emo GAA player/manager Paul Lawlor is our Sports Star of the Month for October, after he topped our poll this week.

Lawlor garnered 40% of the vote, earning him the award ahead of Portlaoise footballer Gareth Dillon, who came in with 32%. Portlaoise AFC striker Jason Murphy was third, and kickboxer Chloe Shortall was fourth.

Lawlor was nominated after playing a central role in Emo's Laois IFC final success, as he scored 2-4 in the replayed final against Portlaoise, before chipping in with another 1-2 later in the month as Emo beat Hollywood in the Leinster Club SFC.

On Saturday, he will lead his team back into battle against Ballyboughal from Dublin, after their game last weekend ended in a draw, after extra time, with Lawlor scoring the equaliser with the last kick of the game.