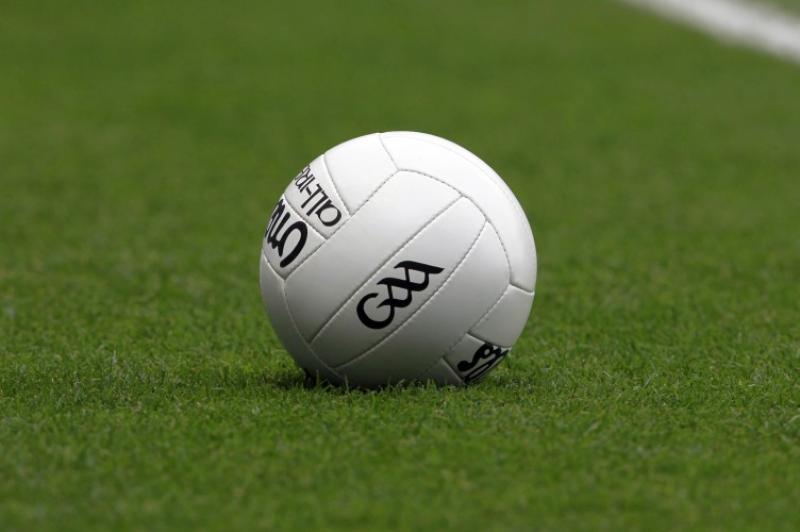 Ballyroan Abbey had too much for St Joseph's on Friday night.

Ballyroan Abbey ran out comfortable winners over St Joseph’s in the U-15 football final, although the scoreline does flatter them somewhat, as St Joseph’s were only two points down at one stage in the second half.

St Joseph’s first score came ten minutes into the game, with Josh O’Brien converting a free. Aaron Brennn responded with a point, but St Joseph’s were starting to turn the tide. Josh O’Brien placed over a further three points, two nice frees and a wonderful score from play.

However, their hard work became undone when Lawson Obular put pressure on St Joseph’s goalkeeper Bryan Fleming, and the ball ended up in Fleming’s net. O’Brien replied with a free for St Joseph’s, and they went in at half-time four points down.
O’Brien reduced the gap to just three with a free five minutes into the second half, and he followed up with another from play to leave two between the sides.

However, Ballyroan Abbey took control of the game from here on out, firing eight unanswered points to cruise to victory. The scores came from the boots of Aaron Brennan, James McWey (free), Davin McEvoy, Lawson Obular and Conor Gee, with Ballyroan Abbey showcasing their strength all over the field, in contrast to St Joseph’s, who relied solely for scores from Josh O’Brien.

O’Brien mustered a free in reply for St Joseph’s, but Davin McEvoy grabbed his second goal of the game, with a terrific finish into the top corner. 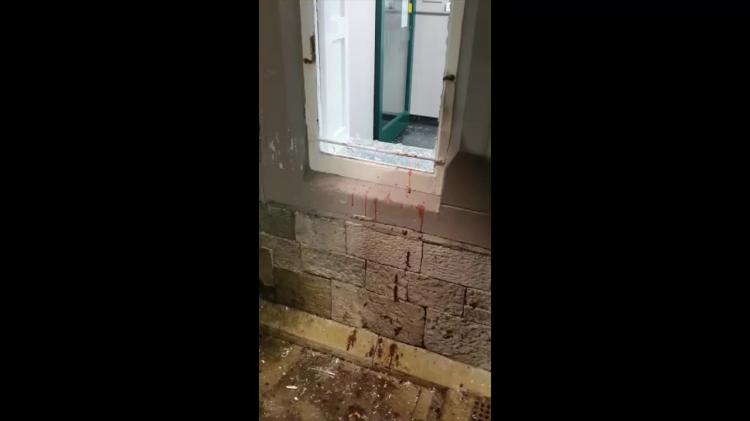