GAA - Mortimer pulls out of race to be Laois GAA Chairman 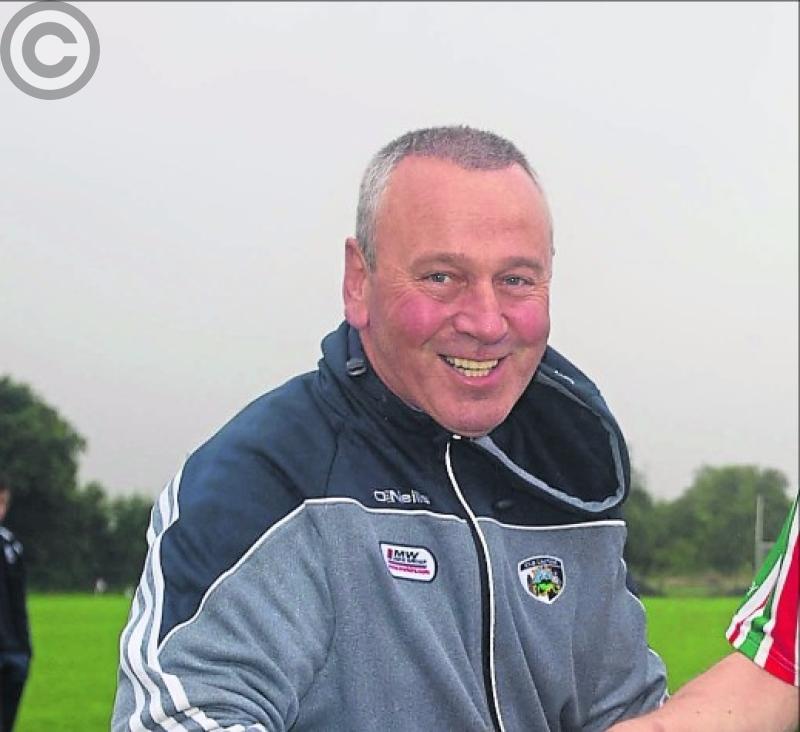 Sean Mortimer had been chairman of the hurling committee prior to his election as Vice-Chairman last night.

The race to be the next chairman of Laois GAA has seen another faller, as Camross man Sean Mortimer has withdrawn his name from the ballot.

Mortimer, who will not look to remain on as Vice-Chairman either, revealed to the Leinster Express today that he decided to withdraw last Sunday week, before informing fellow candidate Brian Allen on Monday. He had informed Allen that he intended to support his candidacy. However, Allen withdrew his own name last Friday, leaving Peter O'Neill and Kieran Leavy as the only two in the running, with O'Neill the overwhelming favourite.

Speaking to the Leinster Express, Mortimer spoke of his disappointment at the manner in which the events of the last week unfolded. "I talked to Brian Allen last Monday and told him I was out of the race and willing to support him, and we spoke again on Tuesday and I told him I was 100% gone."

Allen subsequently pulled out himself later that week, and Mortimer felt it was too late to re-enter himself, after already informing the county chairman, Gerry Kavanagh, that he had pulled out.

Mortimer had caused a major upset last year when defeating Peter O'Neill for the Vice-Chairman's job, but with both Allen and Mortimer now out of the running, O'Neill is the odds-on favourite for victory. Kieran Leavy has yet to definitively state whether he is going to run for chairman.

Should Leavy withdraw as well, it would leave O'Neill unopposed for the job, and Mortimer feels this would be bad for the county. "A bloodless victory is no good to anyone. I wish Peter well and will support him as long as he is there, but it's not good for the clubs if there is no contest."

Allen confirmed to the Leinster Express today that he has decided to withdraw for "personal reasons", although he intends to contest the vote for his current position, Central Council Delegate.

The Laois GAA Convention will take place next Monday night in the Midlands Park Hotel.