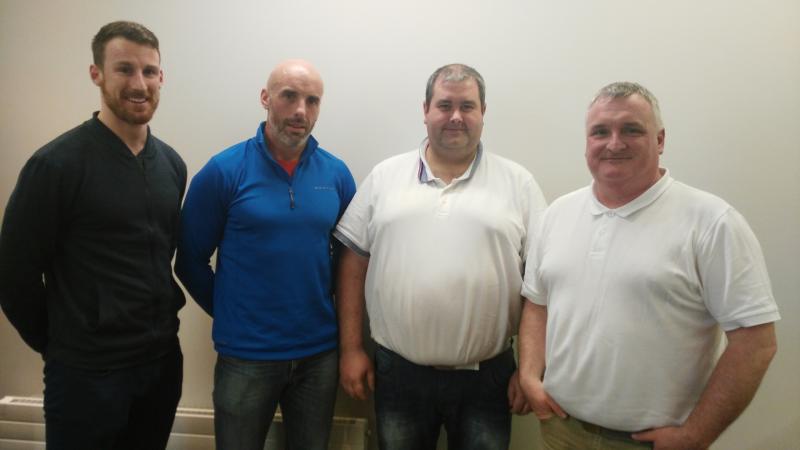 Laois Camogie have announced their new manager for the 2018 season, as Dubliner David Dunning has taken the reins.

Dunning, from the Na Fianna club, has perviously been involved with the Dublin senior camogie team, and has spent the last two years managing the senior team in his club, Na Fianna, who were beaten by St Vincent's in the county final this year.

He also works as the Development Officer in Dublin, and brings a strong backroom team with him to the role.

He will be joined by David Hughes, who will be his assitant, as well as a selector and trainer of the team. Fiachra Foran is also a selector, while Eanna O'Neill will be the Strength and Conditioning Coach.

Dunning take over from Kilcotton man Owen Drennan, who was in charge of the team for 2017.

Dunning's first act in charge has been to call an Open Training session for tonight (Tuesday), November 28th for all players of county standard, including minors, in Mountmellick GAA at 7.30pm. There will also be a Nutrition Evening on Thursday, November 30th at 7.30pm in the Maldron Hotel in Portlaoise.

The new manager will be hoping to improve on Laois's performance this year, where they were competitive but ultimately didn't get out of their group in the intermediate championship.

Next season will see them grouped with Derry, Down and Carlow, as well as the second teams from Wexford and Cork, as they will look to improve on their fortunes in the All-Ireland series.