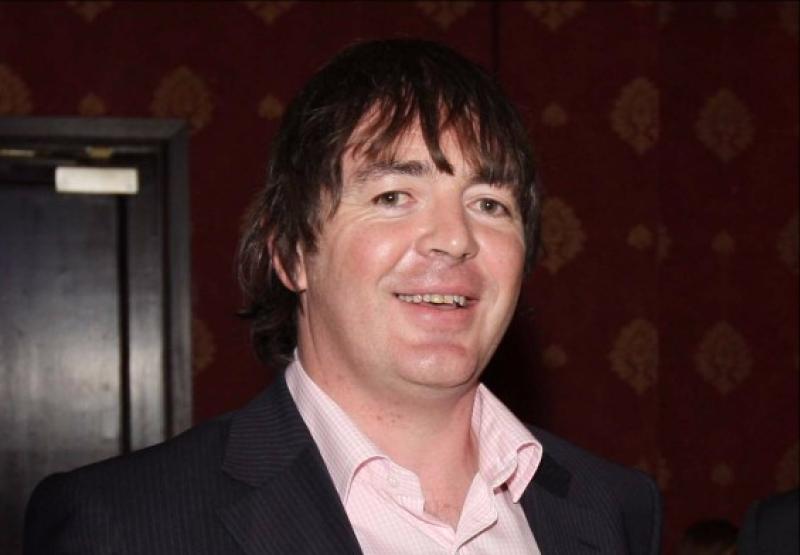 Kieran Leavy is going to contest the position of Laois GAA Chairman.

Portarlington's Kieran Leavy will contest the election for Laois GAA chairman, after informing local media of his intentions last night.

He had not state publicly whether he intended to contest the election for the top job prior to last night (Wednesday), with the pressure on him to do so increasing after both Brian Allen and Sean Mortimer withdrew last week. Had Leavy also opted out, then it would have meant Peter O'Neill was elected unopposed.

Leavy has previously held a variety of roles with his club, Portarlington, including chairman, and most recently has been working as Assistant Treasurer to Martin Byrne on the county board. He has raised funds through the Punchestown Race Day and was also instrumental in securing sponsorship from the Magni Group, as Laois became the first county in Ireland to feature two sponsors on their jerseys.

With the county convention taking place next Monday night, Leavy has left himself a very short window to canvass clubs and secure votes, with O'Neill having declared his intention to run back at the start of October.