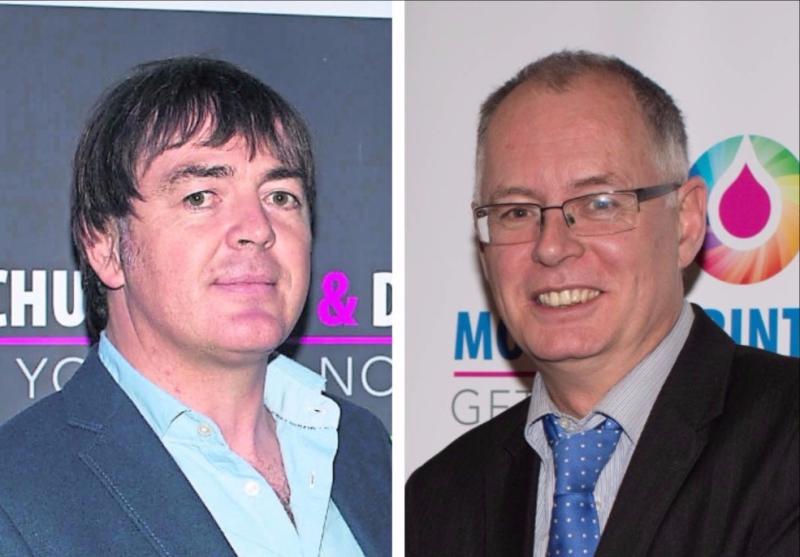 Peter O'Neill is the new chairman of Laois GAA, after he defeated Kieran Leavy in a vote at the Laois GAA Convention tonight.

O'Neill secured the victory by a margin of 86 votes to 67, with Leavy wishing his opponents all the best in the role in his speech afterwards.

Tom Clear from Clough-Ballacolla is the new Vice Chairman, after the other three candidates in the running - Sean Mortimer, Kieran Leavy and Pat O'Sullivan - withdrew their names from ballot.