Laois out of O'Byrne Cup after loss to Westmeath 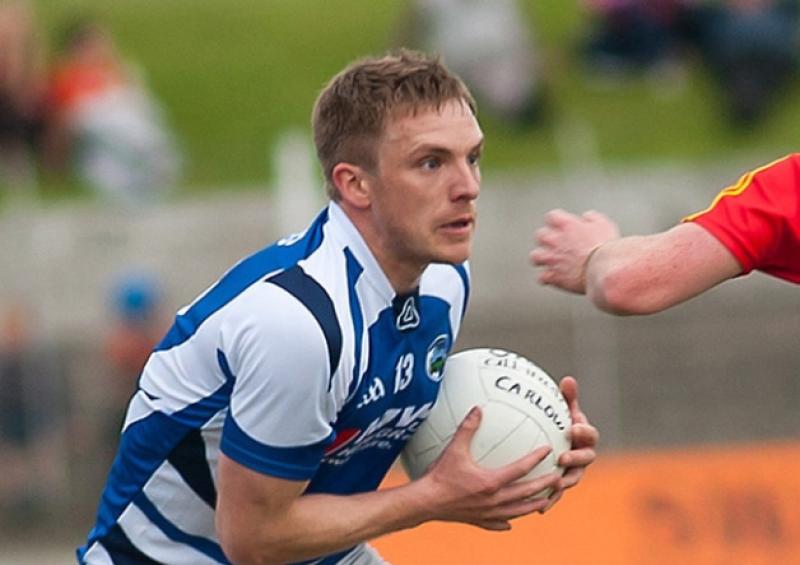 Ross Munnelly top-scored for Laois against Westmeath with 1-5.

Laois will take no further part in the O'Byrne Cup, after they fell to a nine point defeat to Westmeath in Stradbally on Sunday.

That saw them end up ten points down on the aggregate scoring used to separate the teams in their group of two, and so it is Westmeath who will now go on to meet Offaly in the semi-finals.

While the final result was disappointing, it can at least be qualified by the fact that Laois are very much in an experimental phase. Three players - Robert Piggott, Ciaran McEvoy and Aaron Forbes - were starting a first ever game at this level for Laois, while there were also a handful of young and inexperienced players used throughout the 70 minutes.

Laois had started well, with the impressive Eoin Lowry opening the scoring, but they were playing catch-up to Westmeath for most of the game.

Callum McCormack got their first goal in the ninth minute, and that helped them into a 1-9 to 0-6 half time lead, with Ross Munnelly and Lowry evenly sharing Laois' six points.

Westmeath started the second half brightly, hitting the first three points of the half, and it looked like Laois were in for a long afternoon.

McCormack's second goal in the 54th minute more or less settled the game as a contest, but Laois continued to battle hard, and were rewarded with a goal. A strong run forward from midfield by Eoin Lowry ended with him offloading to Ross Munnelly, and he rifled to the net.

However, McCormack brought up his hat-trick, and Westmeath ran out comfortable winners in the end.

Laois now have a three-week gap to the start of the league, and Sugrue and his management team have some big calls to make as they try to whittle down the panel for the upcoming NFL Division 4 campaign.