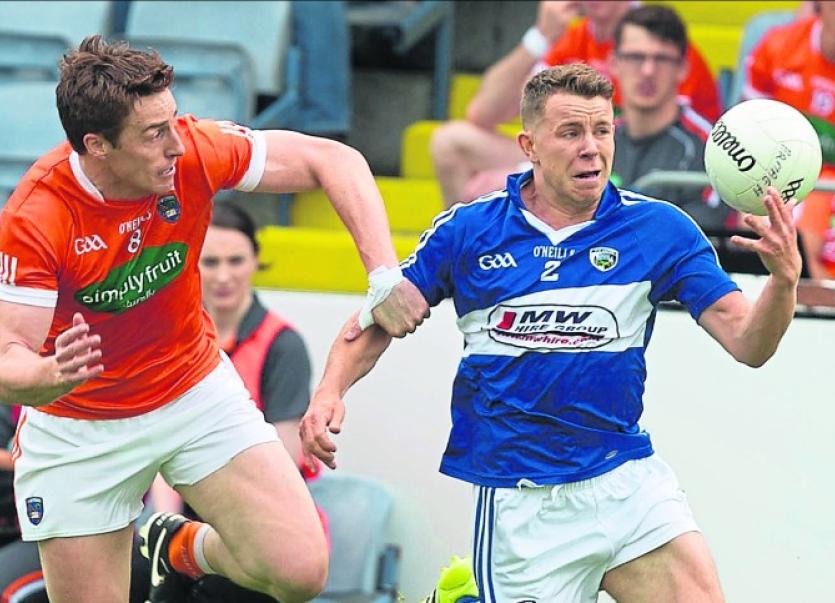 Laois senior football manager John Sugrue has announced his captain, as well as two vice-captains, for the upcoming 2018 season.

Killeshin's Stephen Attride will continue as team captain, having been appointed to the role last season. Attride has developed into one of Laois' most consistent performers in recent years, playing in almost every position across the back line.

Goalkeeper Graham Brody and midfielder John O'Loughlin have been announced as vice-captains for the year also. Laois begin their NFL Division 4 campaign with a match against Limerick in O'Moore Park on January 27.