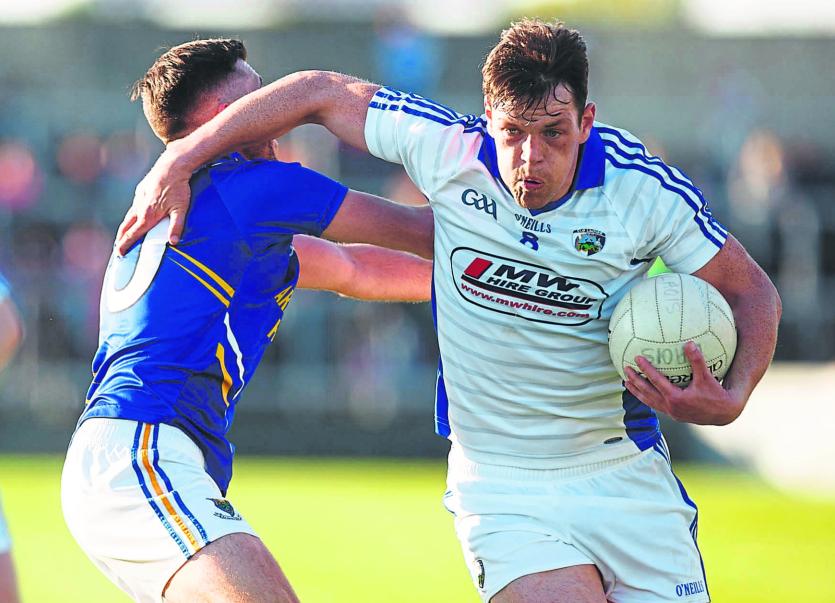 John O'Loughlin is one of two vice captains for Laois.

Ahead of this weekend's NFL Division 4 opening round clash with Limerick, Laois boss John Sugrue has named his full panel for the forthcoming campiagn.

There are also five players listed as either injured or on a developmental list. The squad list in full is as follows;