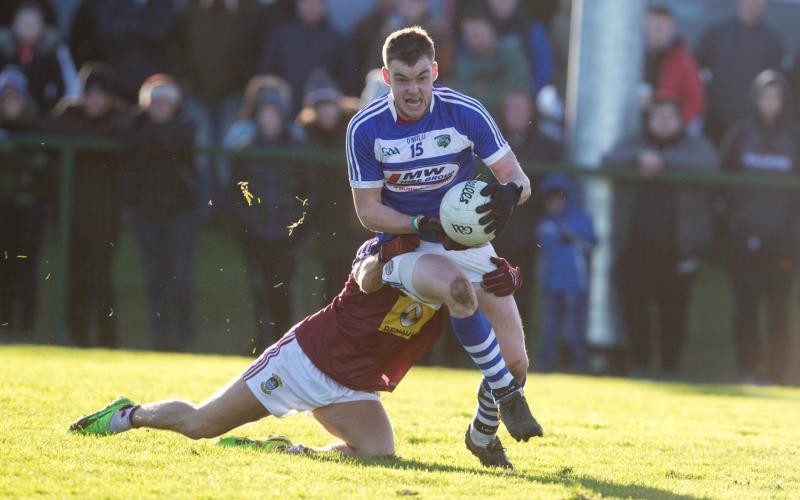 Eoin Lowry will line out at corner-forward.

Laois senior football manager John Sugrue has put his faith in youth ahead of this Saturday night's NFL Division 4 campaign opener against Limerick.

Six players will make their debut against the Treaty, four of which are in defence, while there are also a handful of players who have limited experience at this level. Danny O'Reilly, Trevor Collins and Eoin Lowry have been involved for a while, without nailing down a place on the starting team. Now, however, they are being given their chance to secure a starting berth.

The team in full is as follows.